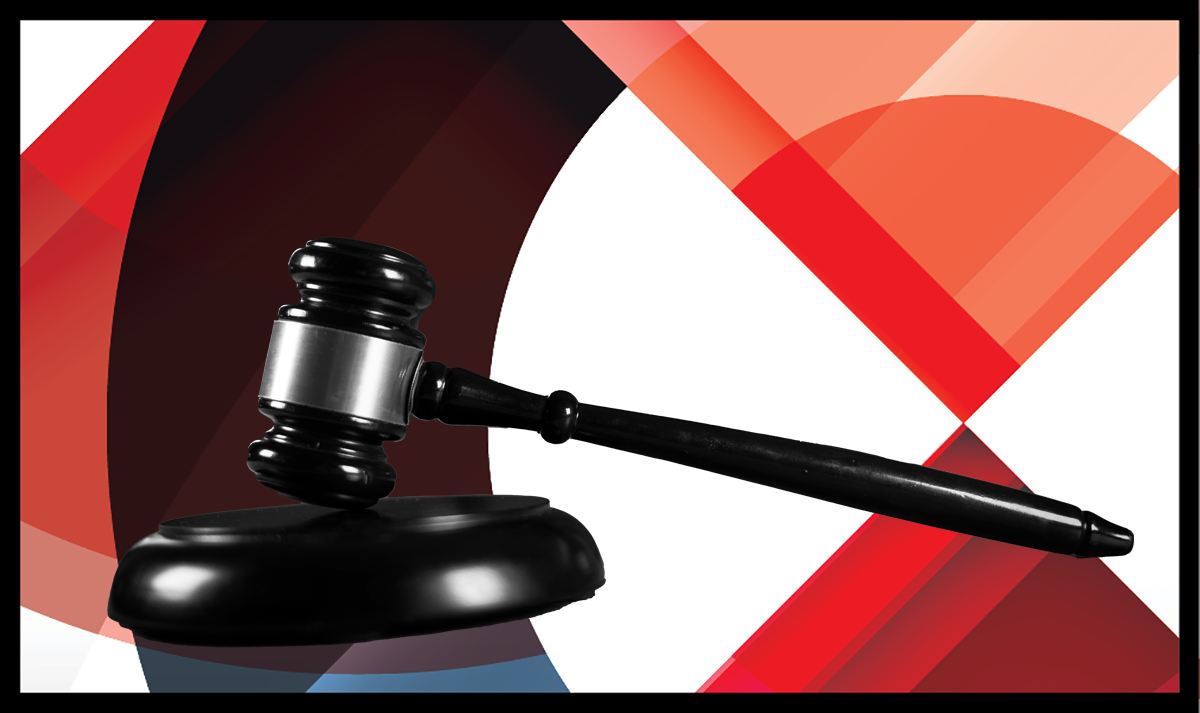 The owners of a Florida-based law firm have been ordered to pay nearly $4.6million to settle claims they ran a mortgage loan modification and foreclosure rescue scheme that targeted homeowners hispanics.

The consent order terminates a lawsuit originally brought by the justice department in 2018 against a law firm Advocate Law Groups of Florida PA. and its owners, Jon B. Lindeman, Jr. and his wife, Ephigenia K. Lindeman.

The DOJ lawsuit claimed the couple violated the Fair Housing Act (FHA) by discriminating against Hispanic landlords when running their predatory rescue services.

According to the DOJ, from 2009 to 2015, Lindeman and his wife targeted Hispanic homeowners through Spanish-language ads that promised to cut mortgage payments in half. The DOJ said some of the targeted owners had limited English proficiency.

The settlement, which was announced last week, also includes a third defendant, Haralampos “Bob” Kourouklis, who is the father of Ephigenia Lindeman. Kourouklis ran a company called Summit Development Solutions USA, LLC, which provided mortgage modification services to ALG clients. Kourouklis’ name was added to the lawsuit in an amended complaint in 2021.

The department alleges that during that six-year period, Lindeman and his wife promised hundreds of Hispanic homeowners lower monthly payments in exchange for thousands of dollars in upfront and monthly fees.

Despite high fees, defendants did little or nothing to help clients obtain loan modifications, the DOJ said.

Homeowners who opted for loan modification services were reportedly instructed to stop making monthly mortgage payments and to stop communicating with lenders. In turn, some of the defendant’s clients defaulted or lost their homes.

Kristen Clarke, assistant attorney general at the DOJ, said in a statement Friday that targeting landlords with limited English proficiency is “reprehensible and unlawful.”

“Homeowners of color and other protected groups must be protected from discriminatory targeting that can result in serious financial loss, including loss of their home. We will continue to use our federal civil rights laws to protect the rights of homeowners. said Clarke.

The DOJ filed the complaint in 2018 after three landlords and their family members filed discrimination complaints with the Department of Housing and Urban Development (HUD).

After investigating the case, HUD issued charges of discrimination and referred the matter to the DOJ for litigation.

According to the consent order, the defendants are to pay nearly $4.6 million to compensate homeowners affected by the alleged scheme. Of this sum, the defendants must pay a total of $95,000 to three intervenors and a civil penalty of $5,000 in the United States.

Most of the monetary judgment, however, is on hold because the defendants are unable to cover the sum, the DOJ said.

For the next five years, defendants are required to submit updated financial statements and if there are material misrepresentations, the full judgment will be reinstated, the DOJ said.

Defendants are also prohibited from providing mortgage relief assistance services and are required to implement non-discriminatory policies in all future real estate-related endeavors, the department noted.