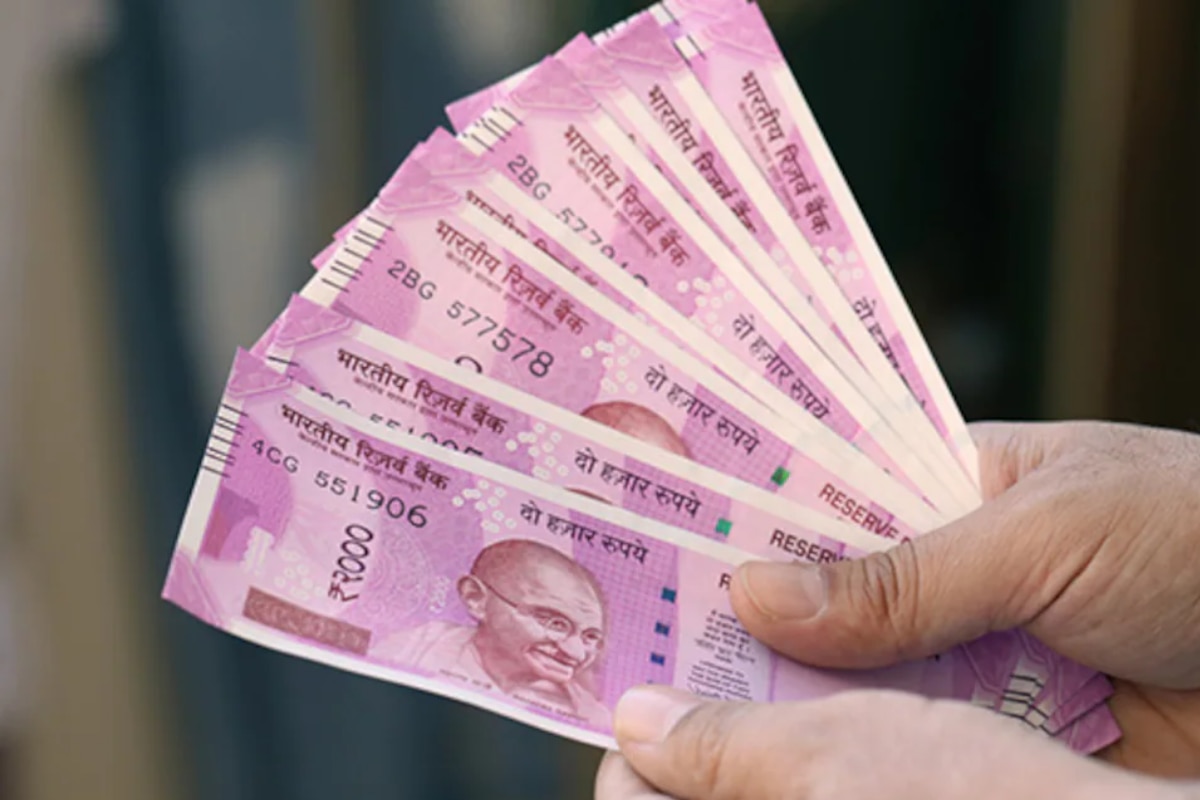 On the other hand, a decision can also be taken this month on the dearness allowance arrears which have been blocked for 18 months. Besides regular employees, retirees will also benefit directly. Read also – Odisha’s government increases the salaries of beginning teachers by 50% | Deets inside

How to claim Rs 4,500? It should be noted that the central government pays different kinds of compensation to its employees. The allowances include the Child Education Allowance (CEA). Due to the COVID pandemic, the central government has granted an exemption to employees. If you have not yet been able to claim the children’s education allowance, you can claim it in January and no official document is required for this. Under the Seventh Pay Commission (7th Pay Commission), children of central employees receive an allowance of Rs 2250 for education.

Schools across the country have been closed due to the COVID pandemic and because of this, employees have been unable to claim the children’s education allowance. In such a situation, the central government planned to grant the employees some relief granted and allowed them to claim it without any documentation.

As a central administration employee, if you have not yet claimed it, you can apply now. About 25 central lakh employees have benefited from central government assistance. Civil servants receive an allowance for the education of 2 children. An allowance of Rs 2,250 is available for a child. If an employee has two children, then Rs 4500 will come into his account.

On the other hand, central government employees and retirees are awaiting cost allowance arrears that have been stranded for 18 months due to the COVID pandemic. It is expected that an announcement in this regard will be made this month.