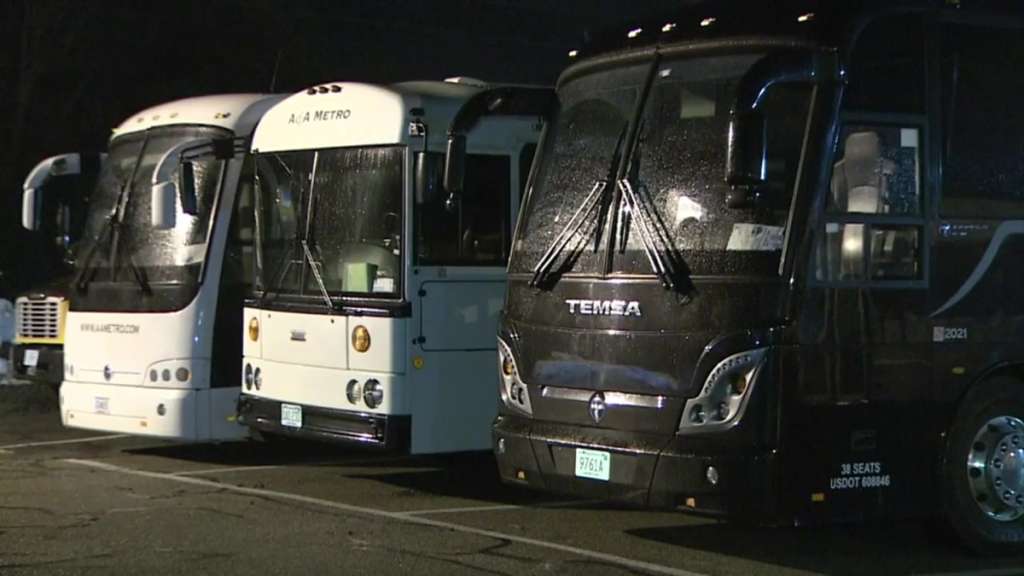 BRIDGEWATER, MASS. (WHDH) – Bridgewater Police are investigating after they say a thief stole thousands of dollars worth of auto parts from a family business this week.

Tom Arrighi grew the family business from a small taxi company to a large transport fleet. But, the company was hit hard when 19 catalytic converters were stolen from their vehicles.

“We have additional vehicles, so we were able to move some things around, but it’s still a big expense,” Arrighi said.

Around 10:30 p.m. Wednesday night, an officer on patrol near A&A Metro Transportation said he noticed a man in the back parking lot. When this man saw the cruiser, police said it took off, then a car sped out of the parking lot.

The officer was unable to locate the car, but the suspect was caught on CCTV and investigators are now hoping that will be the key to solving the case.

“It’s been a real problem for us,” Police Chief Christopher Delmonte said. “But that’s not unique to Bridgewater. This is a problem not only in this region, but in several states.

The chief said that when the price of precious metals increases, so does the theft of catalytic converters.

“It’s easy for them to take that, cut it up, go to a scrap yard, and turn it into quick cash,” he explained.

For victims like A&A Metro, it’s not just thousands of dollars, but these vehicles aren’t out of service until new parts arrive, costing them even more.

“Things are finally starting to move again and then someone’s out there stealing from you,” Arrighi said.

(Copyright (c) 2022 Sunbeam Television. All rights reserved. This material may not be published, broadcast, rewritten or redistributed.)

Join our newsletter for the latest news straight to your inbox