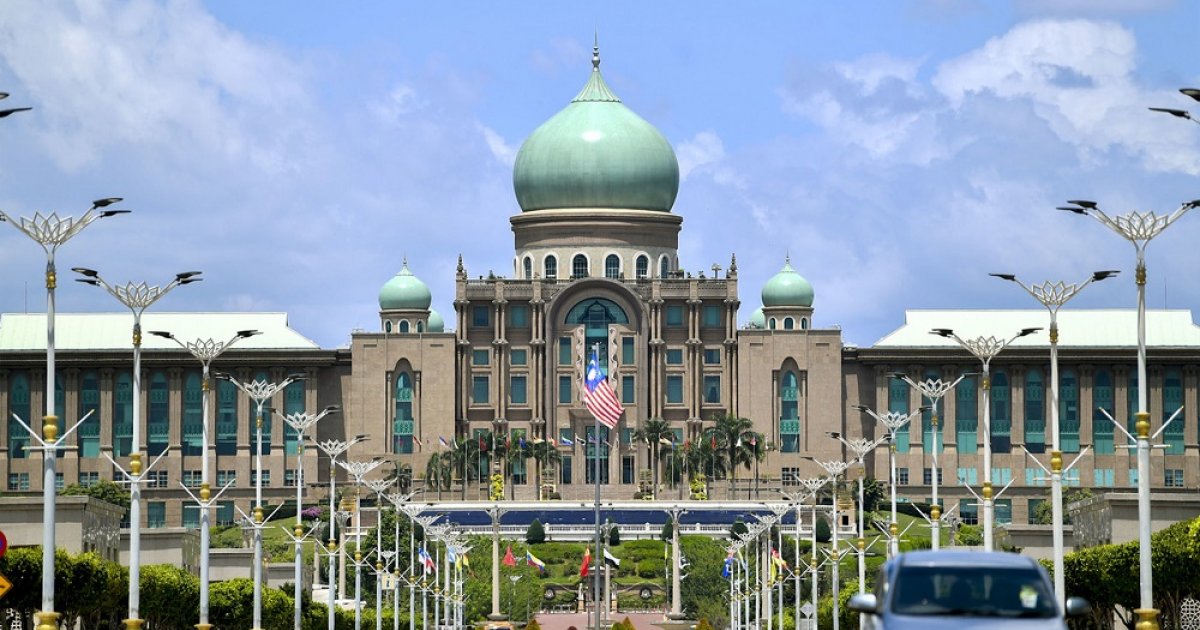 KUALA LUMPUR, September 22 – An average of RM 48,000 in salary costs is spent on staff assigned to the offices of each government special envoy, a written response from Parliament revealed.

In the breakdown of salary expenses provided, each special envoy has a total of five staff members – a senior private secretary, a special officer, a private secretary, an office secretary and a driver – under the employment allowances. in the service agreement as stipulated.

As a result, the salaries paid are listed in the minimum and maximum salary scale of the Ministry of the Civil Service currently in force.

For a 54-grade senior private secretary, the estimated maximum monthly salary is RM13,251 with a fixed allowance of RM2,000.

“All the offices of the special envoy, that is, the special envoy to the Middle East, the People’s Republic of China and East Asia, have been moved to the existing premises of the Perdana Putra building. in Putrajaya at no cost, “added Ismail Sabri.

Based on the figures provided above, the exact total monthly salary expenditure is RM 48,551 per Special Envoy (RM 145,653 for all three) or approximately RM 1.74 million per year.

Special envoys have the same rank as federal ministers. Hadi and Tiong are the chairmen of the PAS and the PDP, respectively, while Riot is the vice-chairman of the SUPP.

Their reappointment follows the formation of a new government and the swearing-in of Ismail Sabri as the 9th Prime Minister of Malaysia after they were deemed to have resigned when Ismail Sabri’s predecessor Tan Sri Muhyiddin Yassin, resigned in August.