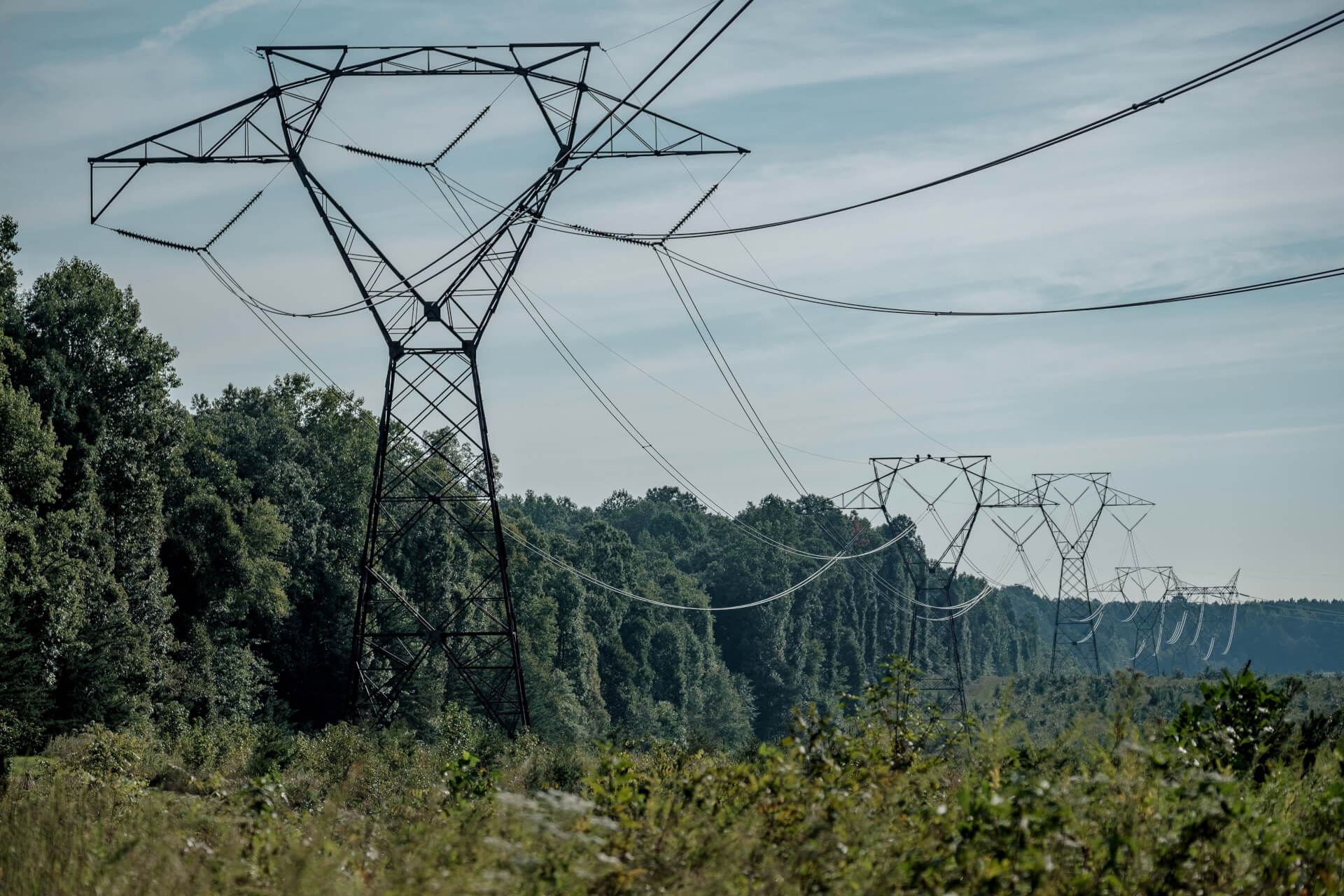 Electricity rates for Appalachian Power Company customers are set to rise after the Virginia Supreme Court overturned part of a ruling by state regulators that was key to keeping utility rates up. public service unchanged.

“Customers can expect a rate increase, but the amount and timing are undetermined at this time,” Appalachian Power spokeswoman Teresa Hall said in an email.

The court found that the State Corporation Commission, the body that oversees Virginia’s electric utilities, had no authority last year to decide whether it was reasonable for Appalachian Power to include costs related to the closure of several coal-fired power plants in its expense recognition between 2017 and 2019.

The factories were removed in 2015.

In its decision on Thursday, the court said amendments to state law passed in 2013 and through the Network Transformation and Security Act of 2018 “removed any such regulatory latitude.” to the State Corporation Commission.

Not all judges agreed.

Much of the court’s ruling focuses on how Appalachian Power should have treated costs associated with eight coal-fired power plants in its recognition of expenses and revenues between 2017 and 2019.

In Virginia, Appalachian Power and Dominion Energy are governed by a very complex set of laws that are regularly modified and revised by legislators.

Under the current regulatory system, both are subject to “triennial reviews,” during which regulators assess what utilities have gained over the previous three years and determine whether rates need to be adjusted.

If profits fall below a lower threshold, regulators are required to allow the company to raise its rates. If they are above an upper threshold, the utility must refund 70% of its excess revenue to customers. (Shareholders keep the rest.) And if profits are in the range between the lower and upper thresholds, the rates remain unchanged.

Certain large expenses incurred by the utility can also, by law, be used to offset excess revenue, reducing the likelihood that the company will be required to provide refunds.

In the 2017-2019 review, Appalachian Power requested to include in its expenditures $88 million of costs associated with the retirement of eight coal-fired plants in 2015, two years before the review period.

The company argued that under a change in state law made by the Network Transformation and Security Act, it was allowed to recover “costs associated with asset write-downs related to decisions early retirement costs taken by the utility” for coal-fired units if such costs were recorded by the utility on its books during the review period.

The impact of allowing the $88 million to be counted as an expense in the review is significant.

When costs weren’t included — as regulators initially decided they shouldn’t be — the company’s profits were within the range set by the state, meaning customers’ rates didn’t would not increase.

But when included, the company’s profits fall below the lower threshold, triggering a mandatory rate increase.

Appalachian argued that under “the clear and unambiguous language of the code,” it was permitted to count those costs as recoverable expenses during the 2017-2019 period.

The CSC has “no right to question the financial reports” of the electric utility, company attorney Robert Rolfe told Supreme Court justices at a hearing in March.

The State Corporations Commission disagreed, arguing that another part of the state code gives them the authority to determine “the reasonableness and prudence of any costs incurred or expected to be incurred by a public service in relation to the subject of the procedure”.

Therefore, the SCC ruled that the costs could not be fully recovered over the 2017-2019 period, but rather had to be spread over 10 years. Appalachian Power then appealed the case to the Virginia Supreme Court.

The court sided with Appalachian Power. Later changes to the state code “removed the commission’s discretion” to decide whether those costs could be recouped, the justices found.

Appalachia spokeswoman Hall said the company “is pleased with the court’s careful consideration of the issues and the application of the laws.”

Will Cleveland, an attorney at the Southern Environmental Law Center, said the court’s decision “affirms the need for comprehensive reform of utility laws to ensure CSC has the authority to set just and reasonable rates. for the customers”.

“Legislation that cuffs the commission…almost universally benefits utility profit margins at the expense of their customers,” he said.

Victoria LaCivita, spokeswoman for Attorney General Jason Miyares, said Miyares was “disappointed the court found the SCC lacked the legal tools to ensure Appalachian Power customers only pay what is reasonable when a power plant is removed earlier”.

The average monthly bill for a residential Appalachian Power customer has risen from $115 in 2017 to $132 today, she added.

Andy Farmer, spokesman for the State Corporation Commission, said the commission could not comment on the decision.

“The SCC will comply with the Supreme Court’s direction and issue an order in the near future to reopen the proceedings,” he said.

Get morning headlines delivered to your inbox