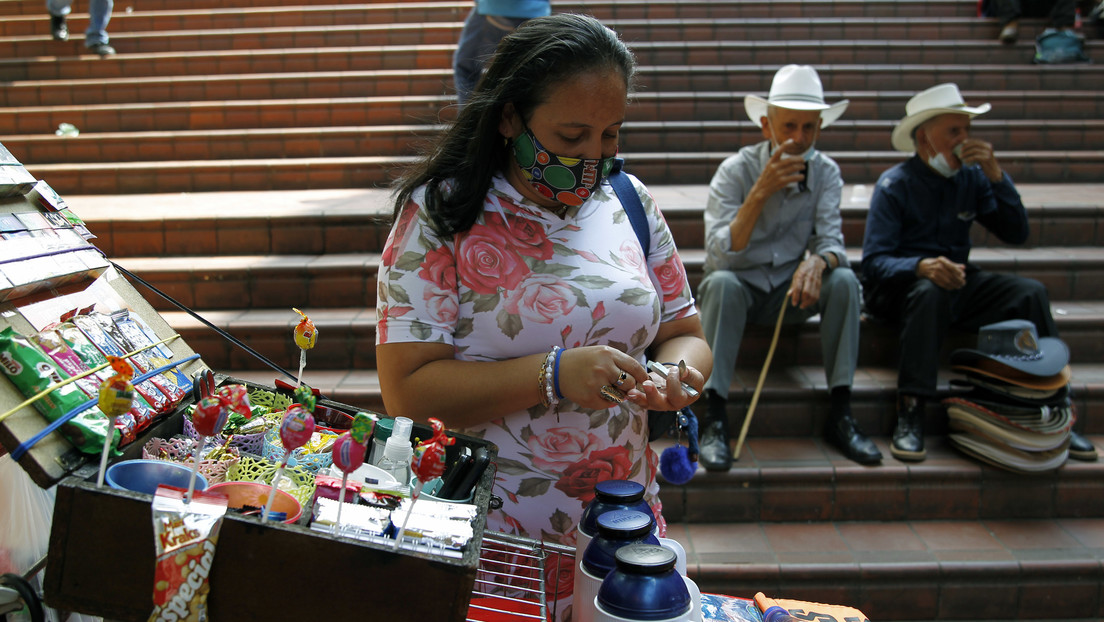 At whose expense? The Latin American debate on tax reform

Several Latin American countries are planning to carry out tax reforms in order to face the social and economic challenges left by the coronavirus pandemic.

The health and economic crisis has hit this region hard, whose leaders must meet the challenge of achieving the expansion of the public expenditure, promote strategies for boost income public and secure funding for development and international cooperation, according to the United Nations Economic Commission for America and the Caribbean (ECLAC).

For the moment, in Colombia, the start of the debate on tax reform in Congress is delayed, as confirmed by the Minister of Finance. This is the controversy Sustainable Solidarity Law, which includes personal and business taxes, VAT rates, as well as casual profit taxes and anti-avoidance regulations.

The previous version of the tax reform plan has loud protests in the countryside. With the new proposal, Colombian President Iván Duque hopes to raise $ 4 billion to meet the social needs created by the pandemic.

What they called “reform 2.0” would primarily affect the private sector. Thus, companies should pay an income tax of 35% permanently.

According to the professor of the National University of Colombia, Jorge Enrique Espitia, he has a great weakness: “The richest people in this country are not going to be affected by tax reform”, specifies the expert, who emphasizes that “natural persons” will not experience any rate increase, whether due to income tax or property tax.

In search of alternatives

At Chile The tax modernization law, promoted by the government of Sebastián Piñera in 2020, attempts to raise $ 2 billion that make it possible to meet the country’s needs in the short and medium term, although it is already suspected that this initiative should be expanded due to the economic situation left by the pandemic.

For its part, in Peru President Pedro Castillo has announced that he will convene a constituent Assembly reform the economic model, although for the moment he has not specified how he intends to approach the reform of fiscal policy.

Different ways weigh Ecuador and Mexico. In the first, the government of Guillermo Lasso proposed eliminate taxes to emerge from the crisis, while in the second, President Andrés Manuel López Obrador acknowledged that his country needs tax reform, but that it will be done without raising taxes.

Spotlight on Sponsors: Make the Most of Your Vehicle Expense Deduction

How Sinking Funds Could Help You Manage New Year’s Expenses