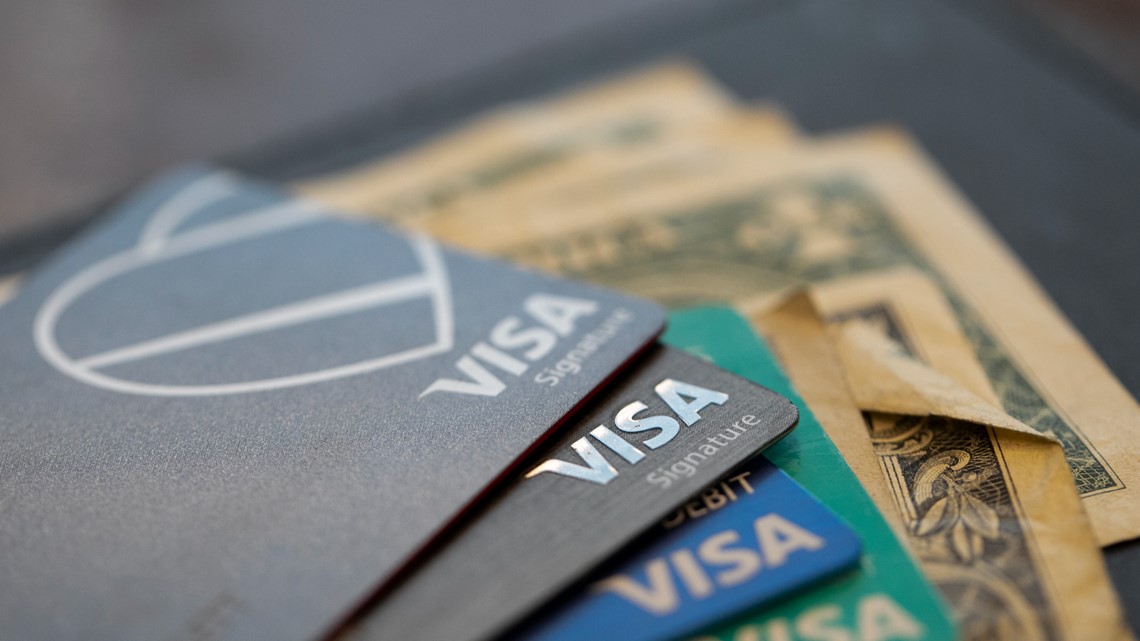 Applications will start to be accepted in early 2022, depending on the organization that administers the program.

ATLANTA – Atlanta will institute a pilot basic income program, the the mayor’s office announced Thursday, which will provide 300 residents with $ 500 per month over one year.

The initial group of participants in the program – called the Atlanta Community Transformation Income Mobility Program, or IMPACT – will be selected at random, the city said.

It is administered in partnership with the Greater Atlanta Urban League.

RELATED: Guaranteed Income Program Launched In Georgia To Give $ 850 A Month To Over 600 Black Women

With registrations not yet open, the city has indicated that those interested in the program may visit ulgacoaimpact.org for more information and alerts on when to register. An applicant information submission form is available towards the bottom of this website, which indicates that applications will start to be accepted in early 2022.

Funding for the program includes a $ 2 million donation from the city to the Urban League of Greater Atlanta, which will administer the daily operations of the program.

In a statement, Mayor Keisha Lance Bottoms quoted Dr. Martin Luther King, Jr., who was an advocate for guaranteed income.

â€œWe seize this moment to realize Dr. Martin Luther King, Jr.’s vision to tackle economic security and pervasive poverty,â€ said Mayor Bottoms. Dr King said, ‘The curse of poverty has no justification in our time. In the spirit of Dr. King’s vision for the beloved community, the launch of the IMPACT program brings us one step closer to creating One Atlanta – an affordable, resilient and equitable Atlanta. Thanks to the Urban League of Greater Atlanta and the Mayors for Guaranteed Income for leading and joining us in this impactful work.

According to the city statement, the Urban League of Greater Atlanta “is currently working on making the first guaranteed income payments to the initial cohort of 25 participants.”

The city’s announcement comes amid a wave of advocacy for guaranteed income programs. An $ 850 per month program for black women in Georgia by the Georgia Resilience & Opportunity Fund was announced earlier this month.

This program began with 200 women in Atlanta’s Old Fourth Ward, whose city council representative, Amir Farokhi, has been working on a basic income program for some time.