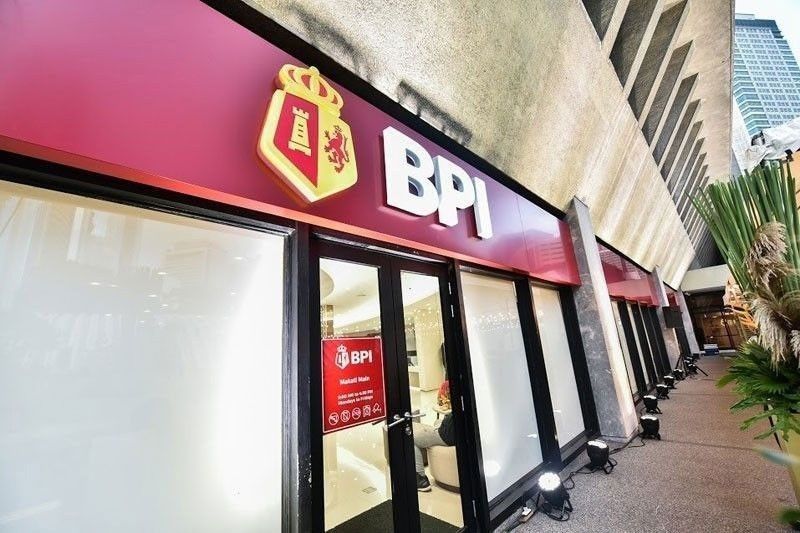 MANILA, Philippines – The Bank of the Philippine Islands saw profits rise in the first nine months as the lender reduced its buffer funds against unpaid loans from borrowers affected by the pandemic.

In a disclosure to the stock exchange on Thursday, the 170-year-old Ayala group bank announced that its net profit rose 1.8% year-on-year to 17.5 billion pesos in the period January- September. However, the figure was still lower than the company’s nine-month profits of 22 billion pesos in 2019, or before the pandemic struck.

Financial results showed that profit growth was a result of the cash the bank already had on hand. During the period, BPI set aside 10.3 billion pesos to protect its balance sheet from defaults as the pandemic continues, down 50% year-on-year.

BPI cut funds for the rainy days as the wave of delinquent loans eased. The lender’s non-performing loans (NPLs), or debts that remain unpaid 30 days after the due date, represented 2.73% of its entire loan portfolio at the end of the third quarter, a lower share than 2.98% in the previous quarter. At the same time, BPI’s NPL coverage rate stood at 130.72%, well above industry levels.

Broken down, net interest income fell at an annualized rate of 5.6% to 51.2 billion pesos as the ultra-loose monetary policy of Bangko Sentral ng Pilipinas lowers the interest rates on loan portfolios and cash assets of banks. But cheaper borrowing costs boosted demand for loans, which rose 0.9 percent year-on-year to 1.4 trillion pesos amid rising mortgages, credit cards and debt. microfinance.

Non-interest income, on the other hand, fell 7.0% year-on-year to 20.5 billion pesos, with a 27.2% annual increase in commission income cushioning a decline in trading income. .

Total deposits, seen as a lifeline for banks, rose 6.6% year-on-year to 1.8 trillion pesos.