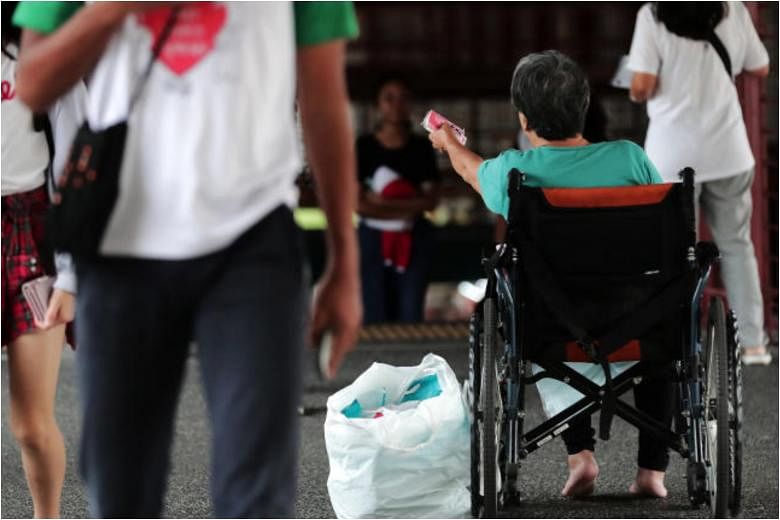 SINGAPORE – Deserving and needy workers will continue to receive Workfare Income Supplement payments even if they do not meet the new minimum income test, the Minister of State for Manpower said on Monday (March 7). , Zaqy Mohamad.

The new criterion, announced in the February 18 budget statement, applies to work carried out from January 1 next year. Workers will need to earn at least $500 a month to receive Workfare payments, which supplement their earnings and Central Provident Fund savings.

Mr Zaqy said during his ministry’s budget debate that concessions were in place for groups such as low-income workers eligible for ComCare and those who want to work more but cannot due to personal circumstances such as than disabilities.

It was in response to concerns raised by some MPs during last week’s budget statement debate that the rule could exclude workers who need the most support.

Mr Zaqy said the aim was to push all workers towards gainful employment and a greater sense of accomplishment, and to better target payments to those in need, not casual workers doing jobs vacation, for example.

“Workfare is not the ultimate solution for these workers earning less than $500 a month. We need to help these part-time workers find jobs that provide the right quality and quantity of hours of work to earn at least $500 or more if they can. And we have a whole host of employment facilitation programs and initiatives ready to help you out,” he said.

He also said that only 20,000 people would be affected by the new criterion next year, as salaries are expected to increase thanks to the expansion of the progressive salary model and the new local qualification salary requirement.

On whether overtime pay can be excluded when assessing a worker’s eligibility for Workfare, Zaqy said overtime pay, base pay and bonuses all make up the total income that will help support a worker and their family.

“If we had only used base wages to determine who will be eligible for Workfare, some workers with a low base wage but a high overall wage might displace another worker with a higher base wage but overall , he doesn’t get much more… So the displaced worker would have needed Workfare but doesn’t get it,” he said.

As the government refines its programs for low-wage workers, it must adopt a calibrated and equitable approach to ensure fairness is maintained, he added, responding to MP-appointed Abdul Samad Abdul Wahab.

Other changes to Workfare were also announced in the budget. Payments will be increased, young workers between the ages of 30 and 34 will be eligible, the income ceiling will be raised and payments for people with disabilities will be normalised.

A real estate investor shares the biggest mistake he made