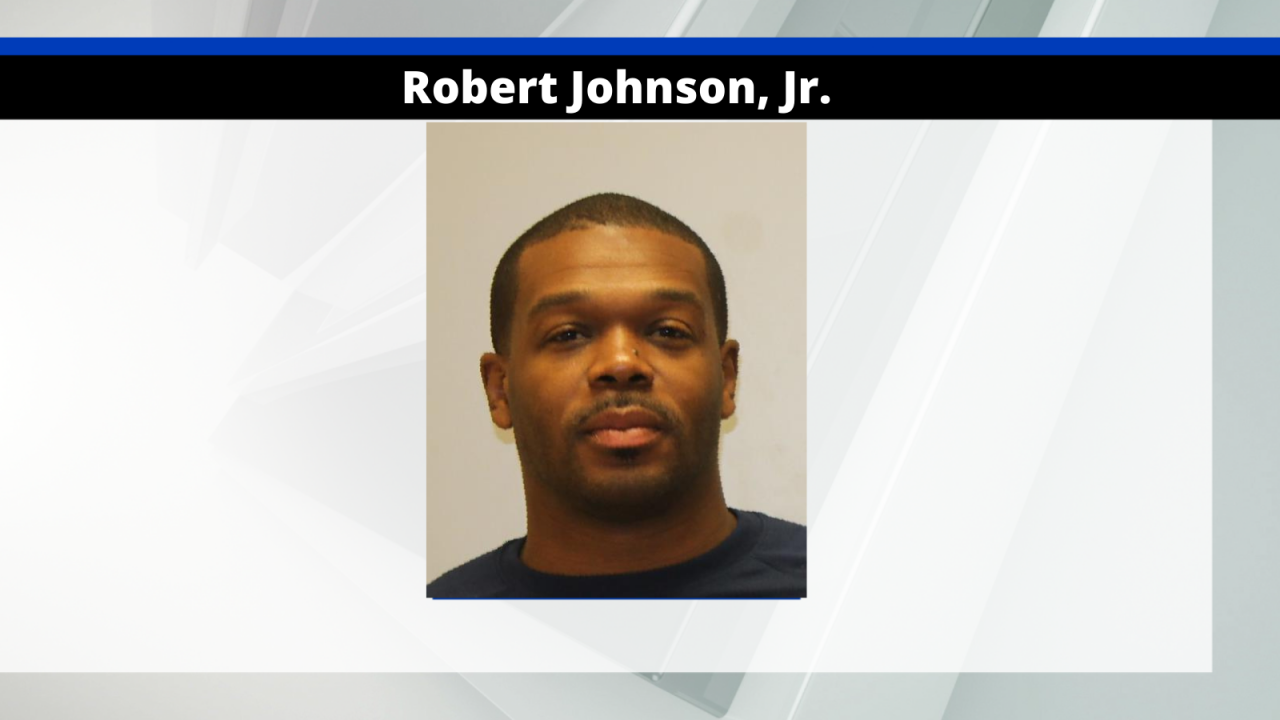 BUFFALO, NY (WIVB) — A Buffalo firefighter has admitted to stealing money and lying on a number of loan applications.

Robert Johnson, Jr., 36, faces up to four years in prison as a second offender. The Erie County District Attorney’s Office said that in the summer of 2016, he applied for two car loans and a credit card from a local credit union.

Prosecutors say that on those requests, Johnson used a minor’s Social Security number, as well as false employment and income information. Ultimately, the applications were approved, allowing Johnson to purchase both cars, worth a combined $41,000. He was also approved for a credit card with a limit of $20,000.

The following year, in January, the district attorney’s office said Johnson had deposited a fake check for more than $12,700 into his bank account. The next day he withdrew $12,700, stealing the money from the bank.

In December, prosecutors said Johnson applied for two more auto loans from two different credit unions. Again, he used a social security number that was not his, along with false employment and income information. These requests were rejected.

Johnson’s pleas came two days before the scheduled start of jury selection at his next trial. As part of his pleas, Johnson signed admissions of judgment in favor of the bank and credit unions, totaling $59,748. He also signed an affidavit of lack of authorization regarding the social security number belonging to a minor.

Johnson will be sentenced on July 26. For now, he is released on his own recognizance.

Evan Anstey is an Associated Press Award and Emmy-nominated digital producer who has been on the News 4 team since 2015. See more of his work here and follow him on Twitter.