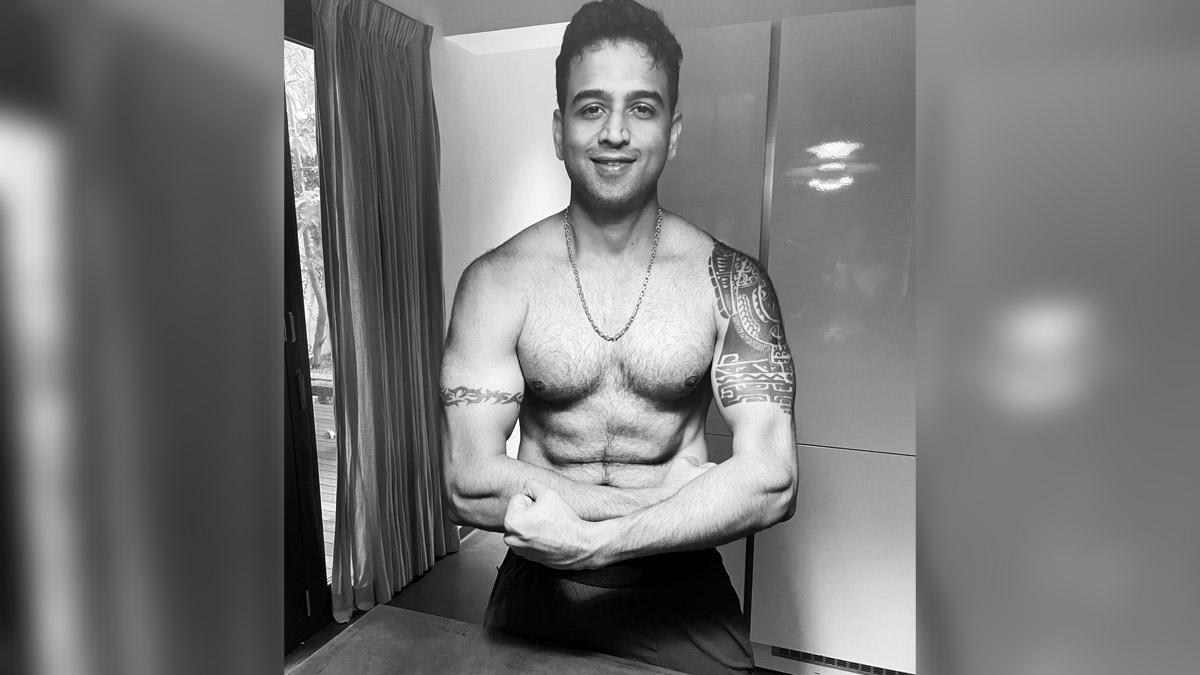 The co-founder and CEO of online brokerage firm Zerodha, Nithin Kamath, announced a new health initiative for his company’s staff on Saturday. He challenged them to set a daily activity goal on their fitness trackers and promised a month’s bonus pay for those who hit their health goals over the next year.

“Since most of us are WFH and sitting down is the new smoking, turning into an epidemic. We are doing everything to get everyone on the teams and hopefully them and their families moving daily” , Kamath said in a LinkedIn post.

According to Kamath, employees must meet their daily health goal 90% of days over the next year to be rewarded. Along with receiving a month’s salary as a bonus, the company will also hold a raffle of Rs 10 lakh to boost staff motivation.

Kamath in his post said, “Our latest health challenge at Zerodha is to provide the ability to set a daily activity goal on our fitness trackers. Anyone who reaches the set target 90% of the days in the following year receives a month’s salary as a bonus. A draw of Rs 10lks as motivational kick.😀”

However, this is an optional program and a minimum of 350 active calories per day must be burned in any form.

The founder of Zerodha also shared his personal experience by sharing a screenshot of a health app. “Since my initial weight gain post COVID, activity tracking has been the best growth hack, ending up being more food conscious too. Daily goal slowly increased to 1,000 calories. Here’s what my Sep looks like. so far; it will be interesting to see others using activity trackers,” he wrote.

This is not the first time that Zerodha founder Kamath has announced such a health initiative for his company’s staff.

Earlier on World Health Day, he challenged all employees and said anyone with a body mass index (BMI) below 25 would receive half a month’s salary as a bonus. He had also announced benefits for staff members who lose weight.

Not everyone was thrilled with the idea, however, and netizens sparked a debate over whether the initiative would drive people towards fatphobia and body image issues.