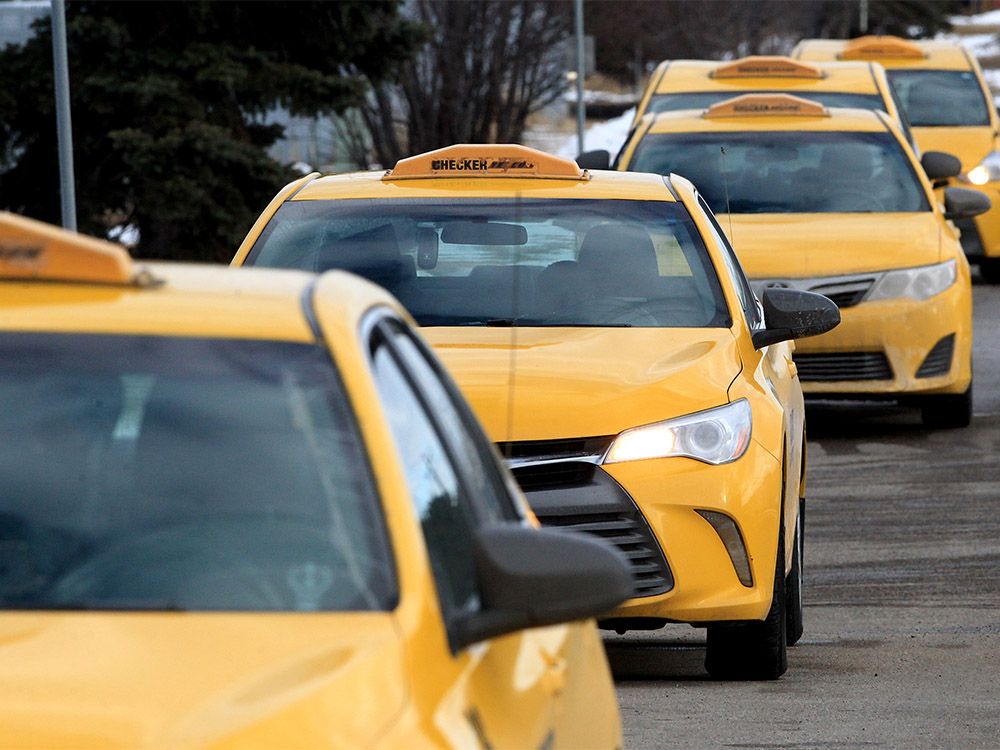 A committee of Calgary council voted in favor of the first regulated taxi fare increase in eight years to bring rates in line with higher operating costs.

The move would raise the maximum meter tariff by 15% to match the 15% rise in average operating expenses since 2014 – the last time tariffs were adjusted. A report from the city administration shows that since then taxi insurance and maintenance costs have increased, in addition to the current rise in fuel prices.

The proposed change would increase the maximum initial pickup rate to $4.50 from the current $3.90, and each 120 yards would cost 23 cents, up from 20 cents.

Checker Cabs president Kurt Enders spoke in favor of the rate increase at the community development committee meeting, saying the adjustment was overdue.

“It’s been over eight years and it’s badly needed to help drivers support their families with rising costs and everything that’s going on,” Enders said.

“Our biggest increase we’ve had in our industry has always been insurance.”

“They also face pressures and inflation, in terms of uncapped insurance costs and rising gas prices. They are no longer able to absorb these inflationary costs into their business model,” Penner said.

Com. Jasmine Mian asked during the meeting why the article was coming to the board now, eight years after the last raise.

“Should we review this more frequently, in terms of when we adjust rates? Mian asked.

“Often, they prefer not to have a raise. In fact, we heard through the pledge that they thought 10% would be appropriate. There are concerns about the impact on competition and possibly losing customers because the price is too high,” Waight said.

“So we’d rather hear from them that they’re demanding a raise due to tough cost conditions, than forcing it on us.”

The increase in the maximum rate would bring Calgary in line with other Canadian jurisdictions, although Calgary has a higher initial rate than cities like Mississauga, Ontario, Toronto and Vancouver.

Com. Raj Dhaliwal said the council should take a closer look at the industry to see how it could be improved for taxi drivers, especially with competition from companies such as Uber. He held a town hall meeting with taxi drivers a few weeks ago and heard a number of concerns.

“It won’t happen overnight, but the industry needs help,” Dhaliwal said. “I am happy to support this and look forward to having further discussions and seeing how we can help our taxi industry.”

The Community Development Committee voted in favor of the increase by a vote of 7-0. The Board will have a final discussion and vote at the May 10 meeting.

Sign up to receive daily news from the Calgary Herald, a division of Postmedia Network Inc.

Thank you for your registration!

A welcome email is on its way. If you don’t see it, please check your spam folder.

The next issue of Calgary Herald Headline News will soon be in your inbox.

We encountered a problem during your registration. Try Again