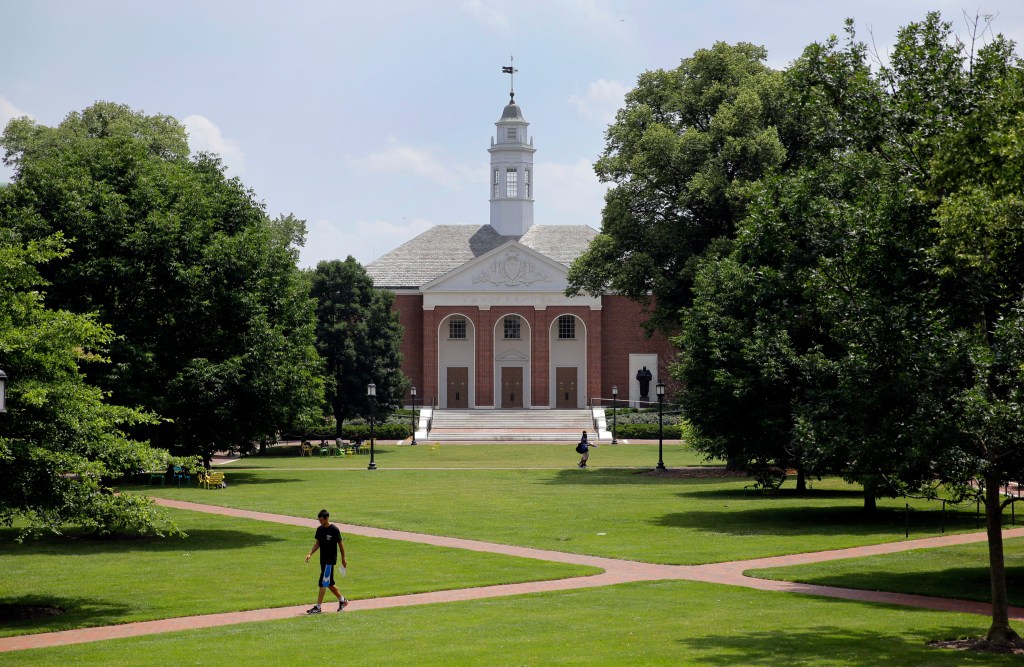 This is perhaps the biggest giveaway in American history. President Biden wants to forgive over $1 trillion in student loan debt. Biden has already delayed student loan repayment by more than a year, and under his new rules, most delinquent borrowers and defaulters would NEVER have to repay.

What a godsend for people who have never paid back a penny of tuition they owe Uncle Sam.

This plan nullifies the millions of people who have felt honor bound to repay their debts. My wife spent years after graduating from college diligently writing checks to pay off the tens of thousands of dollars in loans. This is how it works when you borrow money and have signed a pledge to repay the money.

Think about what would happen if this loan repayment policy were implemented. Who would ever repay a student loan after this general forgiveness program?

Who would benefit? The Federal Reserve’s most recent survey of consumer finances found that only 22% of families had student loan debt, and “student debt has historically been held disproportionately by high-income families.” It is therefore a gift to students and financially prosperous families paid for by middle-class workers, millions of whom did not go to elite universities in the first place.

Once student loans become “free college” for all, tuition fees, which are already soaring at two or three times the rate of inflation, would outstrip all other consumer prices.

The Biden administration has misdiagnosed the fundamental problem here. Namely: Colleges and universities have become big, flabby, inefficient money burners with no accountability. No monitoring. No question of getting rid of bad teachers and professors. No need to look under the hood to see where unnecessary costs could be cut.

No request made to tenured professors to teach one or two courses per year.

If student loan debt needs to be paid off, why should taxpayers foot the bill? Why not force universities with massive endowments, in many cases in the tens of billions of dollars, to use that money to pay off debts incurred by students while receiving degrees in sociology, gender studies and psychology practically worthless and useless?

This would incentivize schools to cut tuition and costs, which academic elites are desperately trying to avoid.

Democrats think buying votes in November by making college essentially free will win them an election. But there’s no free lunch and there’s no free college. It’s just a question of who pays the piper. And it shouldn’t be YOU.

Stephen Moore is a syndicated columnist.