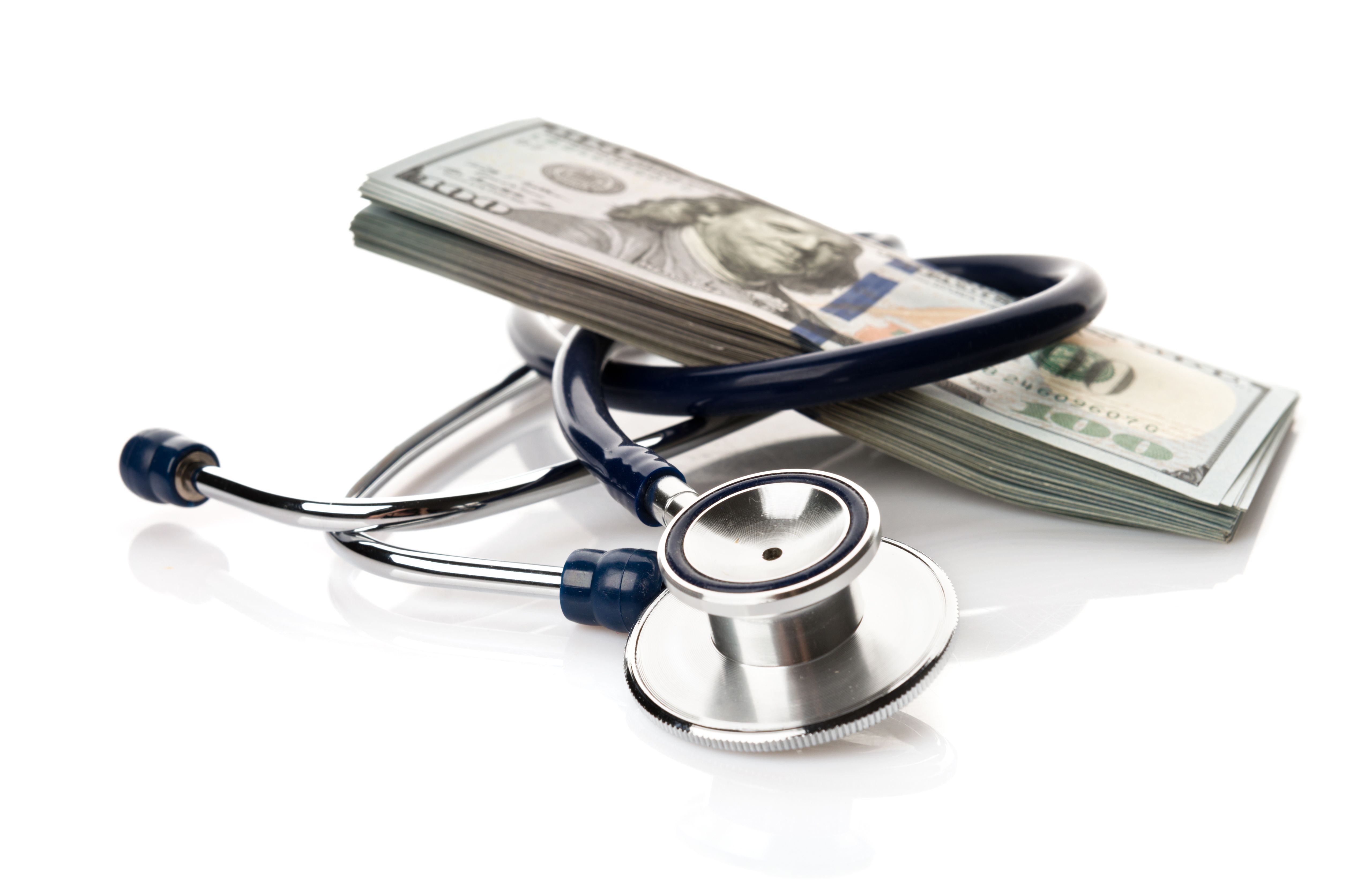 Researchers at the Pennsylvania State University College of Medicine found that the 15 most common types of cancer in the United States cost an estimated $ 156.2 billion in 2018, with drugs the biggest expense for breast, lung cancer. , lymphoma and colorectal.

Investigators examined a database that included cancer care statistics for 402,115 cancer patients under private insurance under the age of 65 in the United States. The aim of the study was to collect data to help understand how money is spent on cancer care, which is traditionally difficult to track, mainly because the United States has different ways of covering costs. health care costs, such as private insurance for people under 65 and Medicare for people 65 and over.

“Cancer is one of the leading causes of death, in fact surpassing heart disease as the leading cause of death in the United States in recent years,” said Nicholas Zaorsky, MD, MS, researcher and assistant professor departments of radiation oncology and public health. sciences at the Penn State Cancer Institute, in a statement. â€œBut we still don’t know what we’re paying for cancer care. As a team, we wanted to see what private insurance pays for each type of cancer and for each type of service.

The sample included 27.1 million private policyholders, including patients with the most common cancers.

Breast cancer resulted in the most services, about 10.9 million services and procedures, followed by colorectal cancer, which had about 3.9 million services listed in the database. Breast cancer was also the most expensive type of cancer, with a total cost of $ 3.4 billion, followed by lung cancer and colorectal cancer, both of which were estimated to be around $ 1.1 billion. .

Drug costs are the most expensive category for treating cancer patients. About $ 4 billion was spent on cancer drugs, double the $ 2 billion spent on surgeries. Other direct costs included diagnostic tests, hospital costs and physician fees.

Pathology and lab tests accounted for the largest number of services performed in the study, although drug therapies cost more than these services.

Investigators noted that these figures highlight discrepancies in spending associated with different types of cancer, but offer no explanation for these variations.

Future research should seek to determine which services have the most and least value for patients, factors / parameters, etc., which may or may not directly correlate with higher costs. In addition, identifying areas where personal expenditure is high will also be an important part of overhauling the policy aimed at reducing the burden on patients and improving the quality of life of cancer patients.

The People’s Party online for more than 500,000 reimbursements on campaign expenses

How to save money in your business