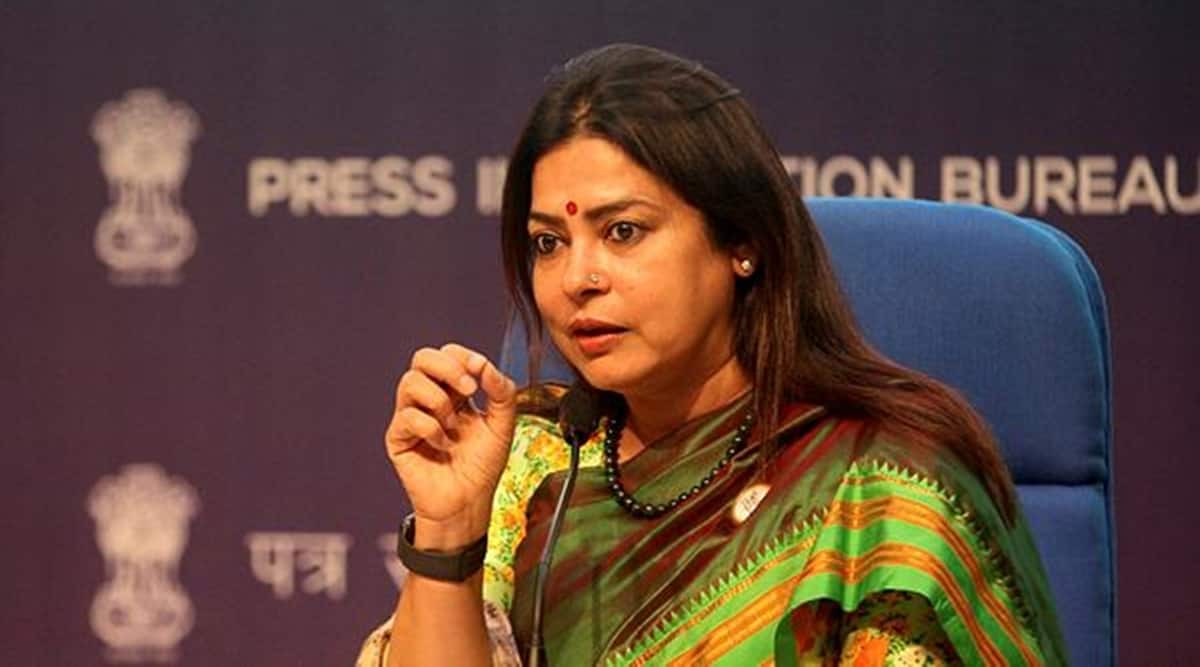 Union Minister of State for External Affairs and Culture Meenakshi Lekhi said on Saturday that while several countries are making military service compulsory, the Indian government has chosen to undertake a “huge expense” by putting set up the Agnipath program.

Lekhi was speaking at the launch of the book ‘Swadhinta Sangram na 75 Shoorveero’ which narrates a one page summary of 75 freedom fighters from India.

The Union minister further said that the people “attempting to spread false rumours” about the Agnipath program are likely the same people who were “spreading false rumours” during the Covid-19 pandemic about the vaccine.

“There need not be a ladai ka mahaul (war situation), but even without a war situation, there may be a disaster situation which the country experiences frequently. So if there are trained people (to deal with disasters), this job will be done,” Lekhi added.

Part of the event included 75 children dressed up as the 75 freedom fighters featured in the book.

USPS Raises Stamp Prices Due to Inflation and Rising Expenses