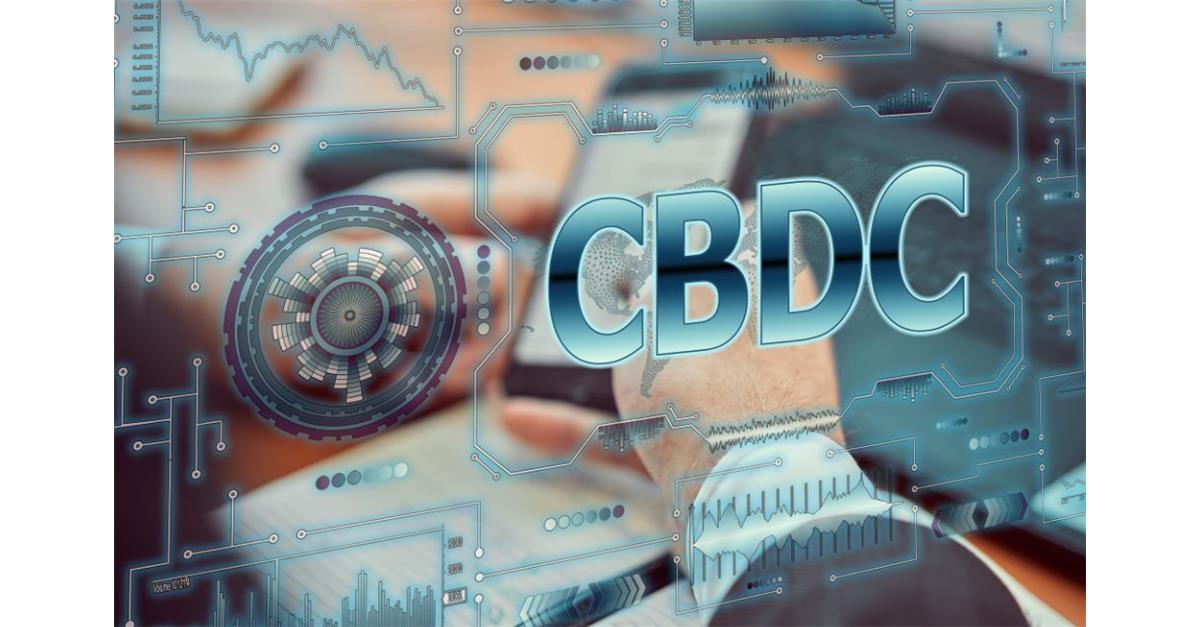 The loan is part of the ongoing pilot tests of China’s central bank digital currency (CBDC) and involves China’s municipal bank located in Suzhou province as well as an anonymous company. According to coingeek.com, the Suzhou Market Surveillance Bureau confirmed the loan of CNY 500,000 (approximately USD 74,000), which was granted to the company in question to cover its capital turnover deficit.

The company reportedly struggled financially in order to meet the growing demand for products. The company manufactures environmental protection equipment and is located in Nanfeng Township, Zhangjiagang.

According to coingeek.com citing local sources, Suzhou-based banks began offering digital yuan loans to businesses and individuals in July, with amounts ranging from CNY 70,000 to CNY 1.5 million ($10,363 to US$222,074). Provinces such as Shaanxi Province and cities such as Guangzhou also gained access to the program.

The loan directly funds the user’s digital yuan wallet and can be repaid on the CBDC platform. Through this platform, regulators can monitor the flow of funds and track any suspicious activity.

China is on a series of CBDC trials

People’s Bank of China officials quoted by coingeek.com said more cities are expected to join the CBDC’s test phase. The recent 2022 digital yuan trial in China includes the provinces of Henan, Fujian, and Heilongjiang, as well as the cities of Guangzhou, Chongqing, Fuzhou, and Xiamen. The initial launch of the digital yuan in 2020 targeted cities such as Shenzhen, Suzhou and Chengdu.

The same representative revealed that consumers made 264 million transactions using e-CNY from early 2022 to May. These transactions would amount to 12.27 billion dollars. According to the People’s Bank of China, about a fifth of the Chinese population had set up e-CNY (digital yuan) wallets, but 44% of Chinese adults say they do not use the e-CNY app because they do not have it. do not. don’t need it, or they don’t know how to use it.

Those who have downloaded the e-CNY app use it to shop online (72%) and pay for public services, such as public transport (67%). This comes against the backdrop of China’s pilot programs, which have included discounts from online merchants and on public transport.