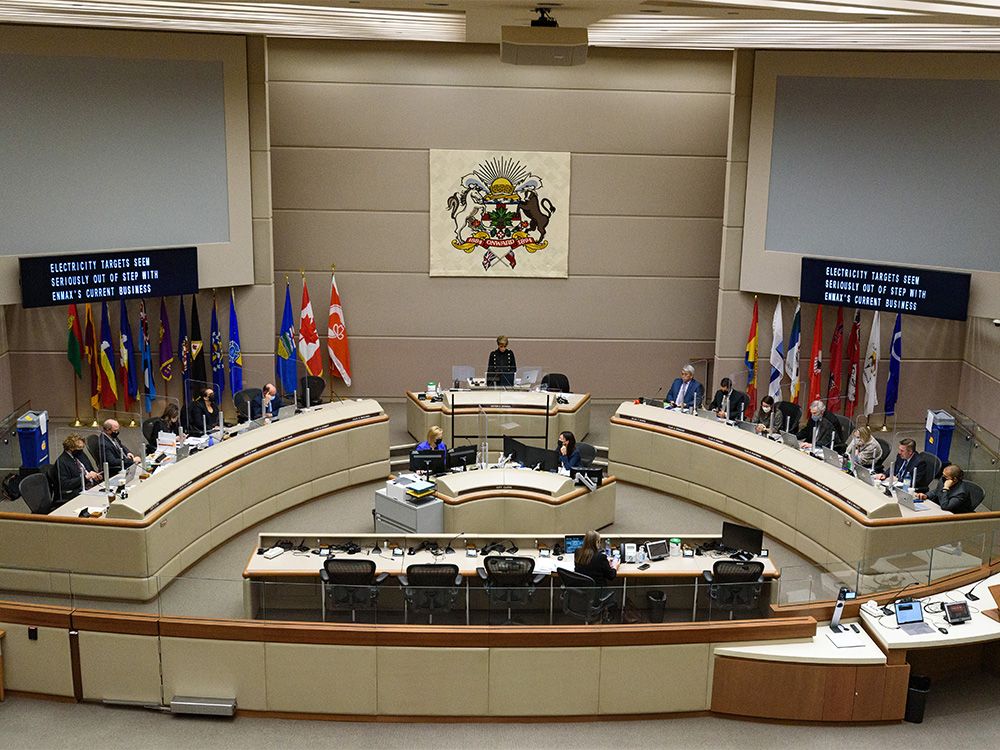 City council members can now ask the city to cover the cost of installing a home security system.

The council voted by a narrow margin Tuesday to authorize city officials to reimburse councilors and the mayor up to $8,000 each for home security, plus an additional $100 per month in monitoring fees. The deposit of the expense is optional and at the discretion of each council member.

The vote follows repeated instances in recent weeks of “anti-vaccination” protests at the homes of officials, including Mayor Jyoti Gondek and at least one councilman. City manager David Duckworth said more incidents could be expected in the future, and when it comes to safety issues, the city needs to act quickly.

After being behind closed doors for most of the morning, #yyccc vote on a motion allowing councilors to get reimbursement for a home security system. It comes after protests at the home of Mayor Gondek and at least one councillor. pic.twitter.com/tAdRgmLwWp

Some councilors argued that the city should not cover the expenses and that council members should bear these costs themselves. Com. André Chabot says he does not want to see the budgets of councilors’ offices increase.

But the con. Courtney Walcott argued that elected politicians at the provincial and federal levels undergo regular security screenings, and this should be considered a “baseline” expectation.

“Protesting in the homes of elected officials is an attempt to undermine democracy in its essence. It’s not asking for special treatment. It asks for recognition that the threats facing elected officials are higher and growing,” he said.

“If we don’t feel safe – and each of us must determine for ourselves what safety is – we will not be able to do the work necessary to protect our citizens.”

How much are Wiltshire MPs asking for utility bills over spending?