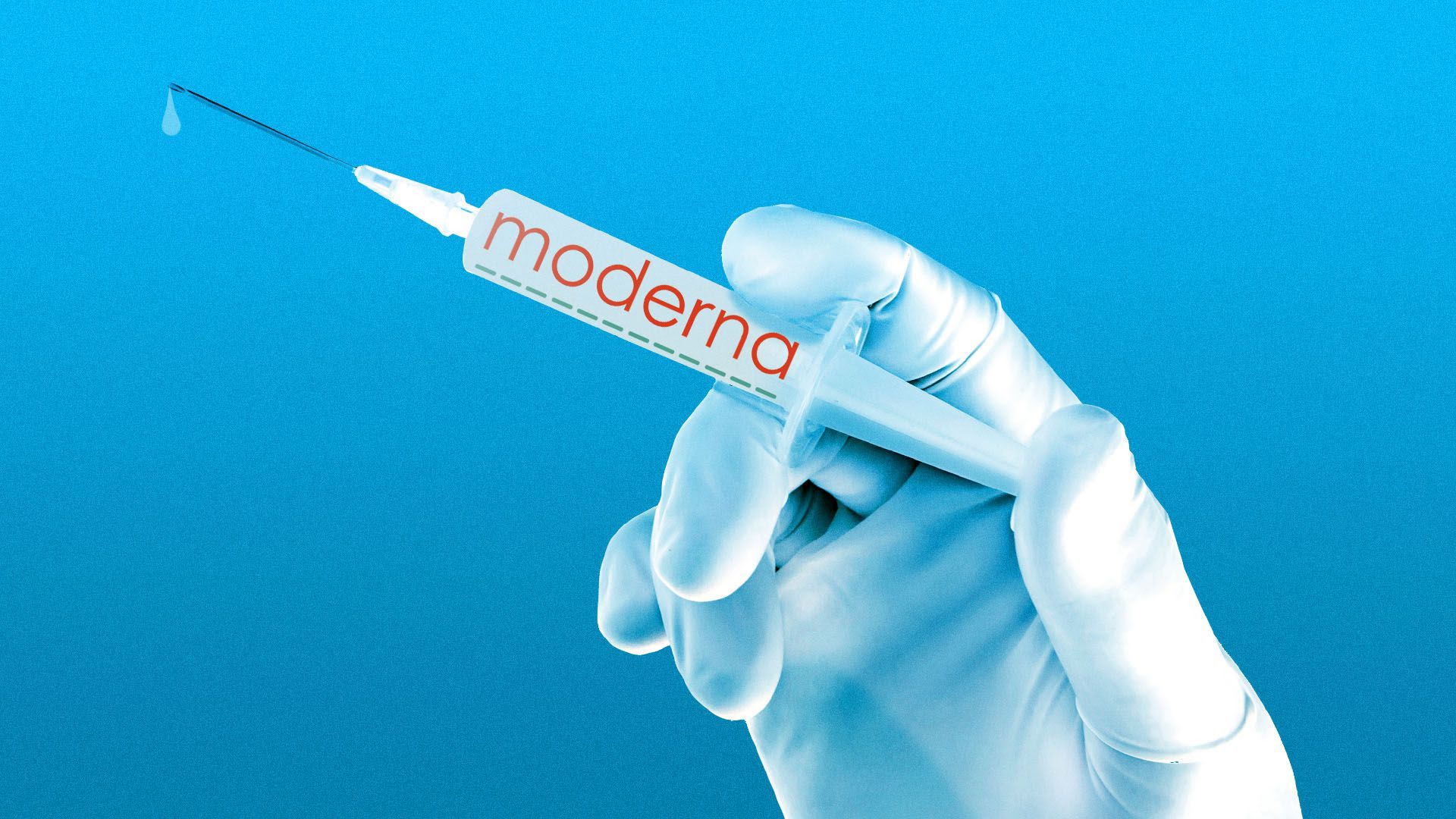 Had the world’s best coronavirus vaccine makers – Moderna and Pfizer, without prioritizing profits over humanity, the cost of immunizing the world’s population against the rampant pandemic may have been cheaper than it is now.

The new billionaires include the CEO of Moderna, StÃ©phane Bancel, and Ugur Sahin, the CEO of BioNTech, which has co-produced a vaccine with Pfizer.

The two CEOs are now worth around US $ 4 billion, according to an analysis by the People’s Vaccine Alliance, a campaign group that includes Oxfam, UNAIDS, Global Justice Now and Amnesty International.

Analysis of production techniques for the main mRNA-like vaccines produced by Pfizer and Moderna suggests that these vaccines could be made for as little as $ 1.20 a dose, Oxfam, an international organization fighting inequalities, said in a report. report published at the end of July.

But according to a recent analysis by the People’s Vaccine Alliance, a global body advocating for the equal distribution of COVID-19 vaccines, the two companies charge up to 24 times the potential cost of production.

Meanwhile, there is little public information about the deals these companies have made with individual governments and the global organizations that patronize them, a situation that puts poor countries in a weak position, according to public health experts. .

For example, the United States and the European Union are among the very few to have disclosed how much they paid for Moderna doses, a New York Times reported.

Botswana, Thailand and Colombia, which the World Bank ranks as upper-middle-income countries, pay $ 27 to $ 30 per dose of Moderna, according to the report.

The two companies have shipped fewer vaccines ordered by lower-middle-income countries compared to rich countries, according to data from scientific analysis firm Airfinity.

Moderna, whose injections have been considered the best defense against the pandemic, has shipped less of its doses to the developing world than any other vaccine maker.

Airfinity data shows that only one million doses of Moderna vaccine were delivered to countries that the World Bank classifies as low income despite the increase in infections and deaths in those countries.

What the figure shows

About 11 billion doses of COVID-19 vaccine are needed to fully immunize 70% of the world’s population against COVID-19.

Sufficient doses have been administered to fully immunize 42.2% of the world’s population, but the distribution has been imbalanced. So far, around 80 percent of doses have gone to people in high-income and upper-middle-income countries, statistics show.

According to Our World in Data, a global immunization data platform, only 1% of people in low-income countries have received at least one dose.

Countries and regions with the highest incomes get vaccinated more than 20 times faster than those with the lowest incomes.

Moderna shipped eight percent of the doses to developing countries, compared to 65 percent for rich countries; and Pfizer fulfilled 14% of orders from lower-middle-income countries while it delivered all of those from rich countries, the data showed.

AstraZeneca as a savior

In contrast, AstraZeneca, sponsored primarily by COVAX, the program set up to help developing countries access COVID-19 vaccines, delivered 80% of orders from lower-middle-income countries. Additionally, Sinovac, a Chinese pharmaceutical company, has delivered all of its orders from those countries, according to Airfinity data.

Africa, with an estimated 1.3 billion inhabitants, has been relatively spared from the worst consequences of pandemics, despite recording the slowest COVID-19 vaccination rates in the world.

Only 3.6 percent of Africa’s eligible population has been vaccinated, compared to an average of over 60 percent in Europe and Britain.

African countries are mostly developing countries and so are left in the queue in the global rush for vaccines. They depend largely on donations and arrangements such as COVAX, an international vaccine-sharing program for low-income countries.

The African Union also purchases vaccines for its members as part of the African Vaccine Acquisition Task Team (AVATT).

But COVAX and AVATT have struggled with manufacturers like Moderna, prioritizing bilateral deals with individual countries, leaving African countries at the end of the queue.

The People’s Alliance reported how the COVAX deal struggled to get enough doses and at the speed required, “due to the insufficient supply and the fact that the rich countries took the lead. waiting by voluntarily paying excessive prices “.

The Alliance says the money spent by COVAX to date could have been enough to get enough vaccines for low- and middle-income countries with vaccines at cost, if there was enough supply.

The failure of some rich countries to support the removal of monopolies and bring down such excessive prices directly contributed to the shortage of vaccines in developing countries, according to the report.

In May, Moderna offered the African Union doses of around $ 10 each, according to a bloc official involved in the talks, The New York Times reported. But the doses won’t be available until next year, causing talks to collapse, the report added.

â€œWe are here to make money. We’ve come across a good thing, and we’re not even trying to pretend we’re trying to save the world â€. This is how Ayoade Alakija, who works with the African Union vaccine delivery program – in the Times report – described Moderna’s attitude in the global vaccine trade.

Moderna agreed in May to provide up to 34 million doses of the vaccine this year, plus up to 466 million doses in 2022, to COVAX but according to the Times report, the company has yet to ship any of those doses. .

â€œPharmaceutical companies are holding the world hostage at a time of unprecedented global crisis. This is perhaps one of the deadliest cases of profiteering in history, â€said Anna Marriott, Oxfam’s health policy officer, in an article posted on the organization’s website.

The uneven distribution of vaccines is not only a moral outrage, but also economically and epidemiologically self-defeating, said UN chief health officer Tedros Adhanom Ghebreyesus, director-general of the World Health Organization earlier this year. (WHO).

â€œVaccine equity is the challenge of our time,â€ he noted.

Moderna chief executive StÃ©phane Bancel told The Times on Friday that “it is sad that his company’s vaccine has not reached more people in the poorest countries, but the situation is out of its reach. control â€.

President of Nigeria Muhammadu Buhari in his Independence Day broadcast to Nigerians on October 1 condemned the current mode of global vaccine distribution.

He said the world could not afford the situation “where a handful of countries keep the global vaccine supply for themselves at the expense of other nations.”

Buhari said he shared the same message with the global community during his presentation to the United Nations General Assembly in New York last week.

He said; â€œWe must act now to accelerate the equitable distribution of COVID-19 vaccines. This is the message I conveyed to the international community in New York last week.

Good journalism is expensive. Yet only good journalism can guarantee the possibility of a good society, responsible democracy and transparent government.

For free and ongoing access to the best investigative journalism in the country, we ask that you consider modestly supporting this noble enterprise.

By contributing to PREMIUM TIMES, you help maintain relevant journalism and keep it free and accessible to everyone.