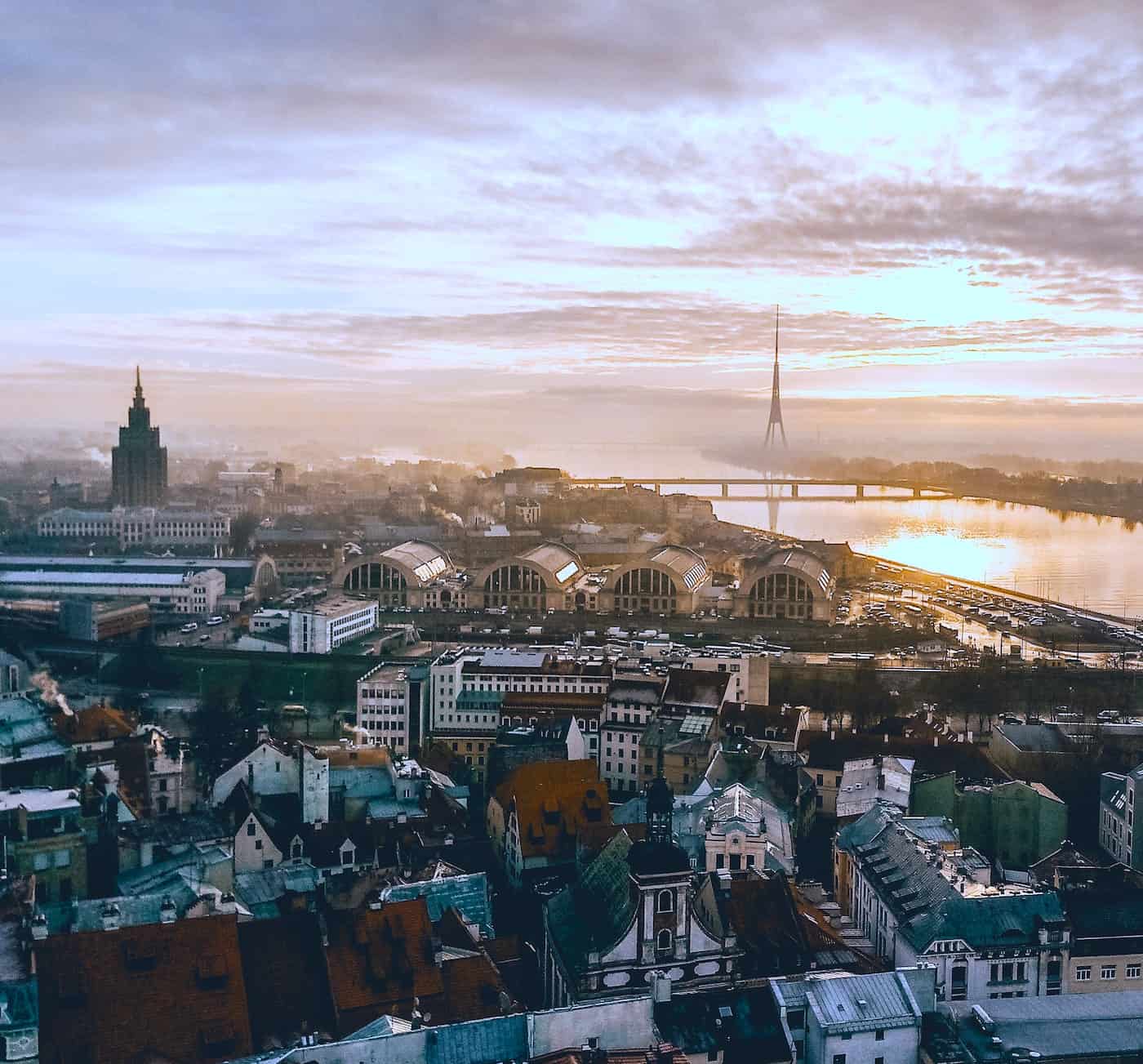 DelfinGroup, a non-bank consumer lender in Latvia, launches its IPO on the Nasdaq Riga Stock Exchange

DelfinGroup launched its initial public offering (IPO) of 8,395,000 new shares on the Nasdaq Riga Stock Exchange last Tuesday (September 28, 2021), and the prospectus for the public offering has been published.

DelfinGroup management noted that the offer is currently available to retail investors residing in Latvia, Estonia and Lithuania. It is also available to qualified institutional investors in Latvia and certain EEA countries (who have “implemented the Prospectus Regulation”).

DelfinGroup further stated that it intends to obtain proceeds of € 12.76 million (in total) on the IPO and that any capital raised will be used “to further develop the business and reduce the cost of financing “. He also said that “the current shareholders of DelfinGroup will not sell any of their shares during the IPO process”.

“This is a milestone for both AS DelfinGroup and the Latvian capital market, as after a four-year hiatus a company goes public on Nasdaq Riga. We have built a growing and profitable business in the 12 years since its inception and created a sustainable corporate governance model that allows the business to operate and thrive during economic ups and downs, ”said declared the chairman of the board of directors of DelfinGroup, Didzis dmīdiņš.

“Despite the COVID-19 pandemic and associated restrictions, the business continues to grow. Our promise to potential investors is that this IPO is an opportunity to prosper with AS DelfinGroup in the future. AS DelfinGroup has been profitable every year since 2010 and regularly pays dividends to our shareholders. We have sealed the commitment to regularly pay dividends to shareholders as part of the company’s dividend policy, which provides for both quarterly dividends of up to 50% of the current quarter’s profit and annual dividends in more of that. “

“Several successful bond issues have established DelfinGroup’s reputation with Baltic investors. It is great to see that the company continues to grow with this public offering of shares and thus opens up new investment opportunities for private and institutional investors ”, said the CEO of Nasdaq Riga and head of the Nasdaq Baltic Market, Daiga Auziņa-Melalksne.

DelfinGroup management noted that by the end of 2024, the company intends to double its consolidated net loan portfolio to more than € 70 million. It also plans to increase its profitability, and in 2024, the firm aims to “achieve an EBITDA of 17.6 million euros, as well as a profit before tax of 12.9 million euros”.

As noted by DelfinGroup, it has been issuing bonds on the Nasdaq Riga for more than 7 years, during which the company “has issued bonds six times for a total amount of 27 million euros”.

The announcement added that the bonds from the first two issues have “been fully redeemed”. According to DelfinGroup, the amount of active bond issues “is 18.5 million euros with an average investment of 115,000 euros per investor”. In addition, the amount of investment of related parties in the bonds of the company “does not exceed 1% of the total amount of bonds outstanding”.

AS DelfinGroup (formerly SIA ExpressCredit) was established in 2009 and is the owner company of loan originators. Bank note and VIZIA.

DelfinGroup is the second largest non-bank consumer lender in Latvia. Since its beginnings in the service offering, the company has provided 303 million euros in pawn shops and consumer loans and customers have “reached nearly 400,000 customers”.

Last year, the company’s turnover “amounted to 23.7 million euros, the loan portfolio reached 34.7 million euros, EBITDA increased to 9.3 million euros and profit before tax reached 4.6 million euros ”. As noted in a Mintos blog post, there have been “changes in the ownership structure and some equity investors overlap with Mintos”.

Do you have a crowdfunding offer that you would like to share? Submit an offer for review using our Submit a tip form and we can share it on our site!

What is a direct student loan and how do you qualify for it?

Via Mizner secures $ 335 million in funding