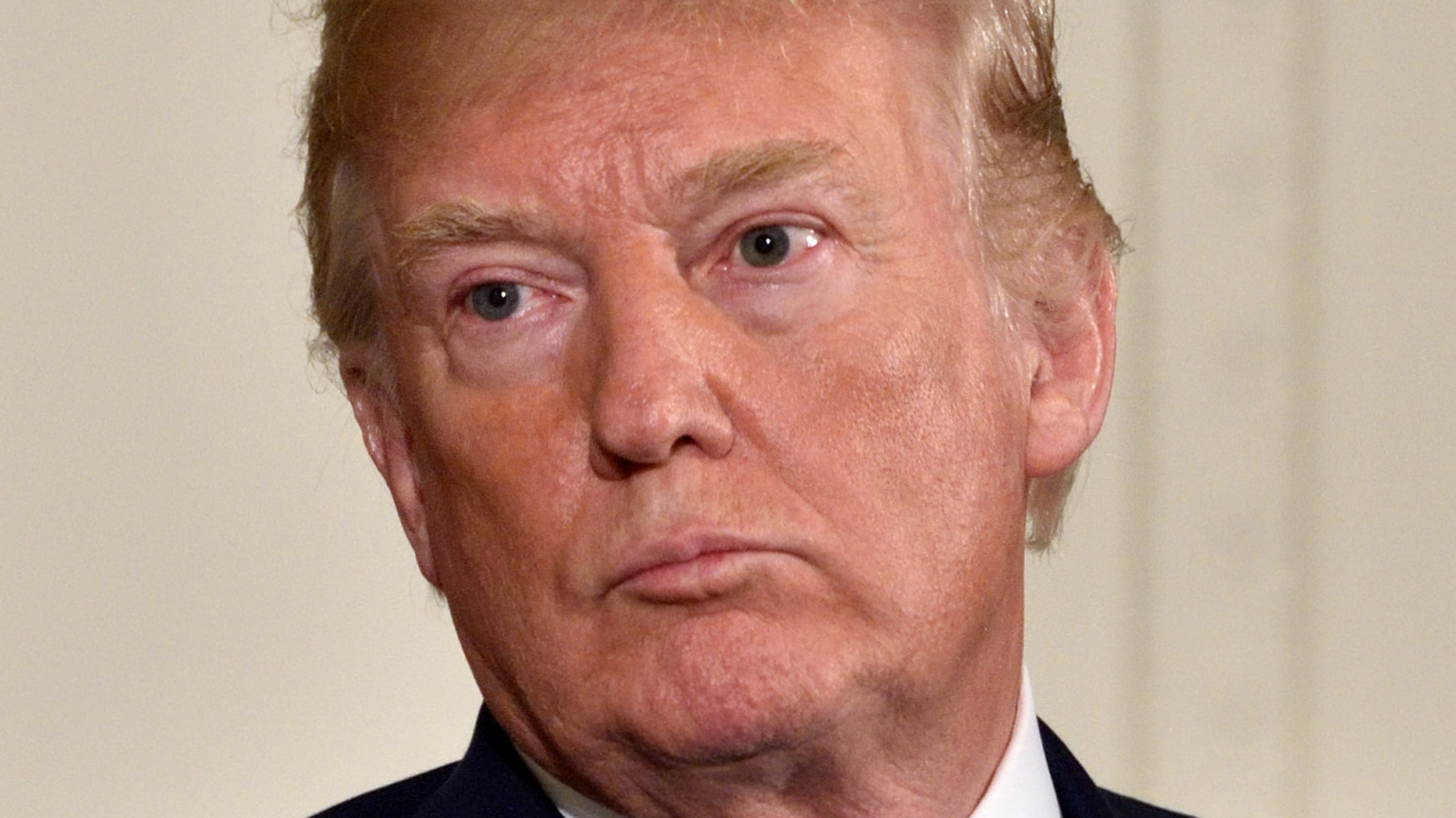 Twitter is having a lot of fun commenting on Donald Trump’s claim that authors are barred from writing positive biographies of him. A commentator joked, “Would it help if they made it look like classified documents or documents he altered with his mind?” Another one fired to Trump supporters: “Editors usually turn away bathless people who show up to meetings with assault weapons and war paint.” Suggested one reviewer, “I imagine a book written about all the good things Trump has done would be called a pamphlet, and that’s if it was double-spaced and bolded.”

A writer underline that authors don’t need to go through big publishers: “Uh, if they were so determined to write a book about him, they could have self-published like many other authors of this century.” Indeed, a search on Amazon reveals quite a few self-published pro-Trump headlines. Among them: “Trump Got It Done”, “The Hug of the American People: President Donald Trump’s Super Fan” and (yes!) “President Donald J. Trump, the Son of Man — the Christ”.

Some have wondered if Trump shouldn’t be more concerned about the massive hurricane that wreaked havoc in Florida. “His home country was just devastated, but let’s take care of the books”, tweeted an user. Again, Trump’s actions during Hurricane Ian have already raised eyebrows. According Business Internhe weathered the storm at Mar-a-Lago, sending out a fundraising email.