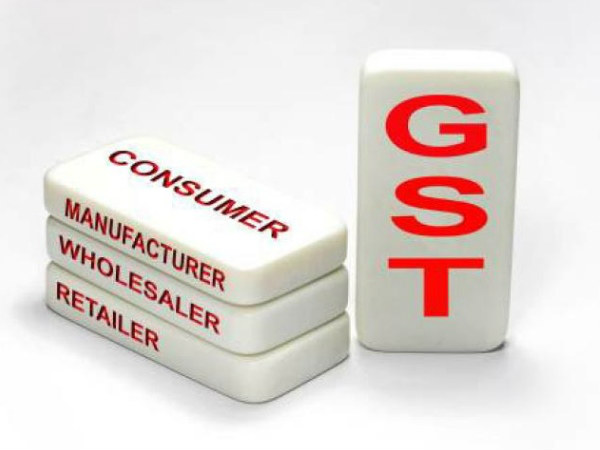 Employees’ canteen expenses are not subject to GST: AAR

GST will not be levied on the amount paid by employees to use canteen facilities provided by their employers, the AAR ruled. Tata Motors had approached the bench of the Gujarat Advance Rulings Authority (AAR) to determine whether the Goods and Services Tax (GST) applied to the nominal amount recovered by its employees for the use of the canteen. .

The company also requested a ruling on whether input tax credit (ITC) is available on the GST charged by the service provider on the canteen provided to employees working in the plant. In its decision, the AAR observed that Tata Motors has set up a canteen for its employees, which is operated by a third-party canteen service provider.

According to their arrangement, part of the canteen costs are borne by Tata Motors while the remainder is borne by its employees.

The employee’s share of the canteen costs is collected by the company and paid to the canteen service provider. In addition, Tata Motors argued that it does not retain any profit margin in this activity of collecting canteen costs from employees. In its decision, the AAR stated that the ITC on GST paid on the canteen facility is a frozen credit under the GST Act and ineligible to the claimant.

“GST, at the hands of the claimant, is not payable on the amount representing the employees’ share of the canteen fee, which is collected by the claimant and paid to the canteen service provider,” said the AAR. AMRG & Associates senior partner Rajat Mohan said companies currently providing subsidized food facilities levy a 5% tax on food recoveries made by employees.

“The authority ruled that when canteen costs are the responsibility of the employer and only a nominal portion is charged to employees, no GST would be payable on such collections. This decision has a sufficiently convincing value that all corporate taxpayers take a tax advantageous tax. post, ”Mohan added.

Rent could be a persistent factor in rising consumer prices