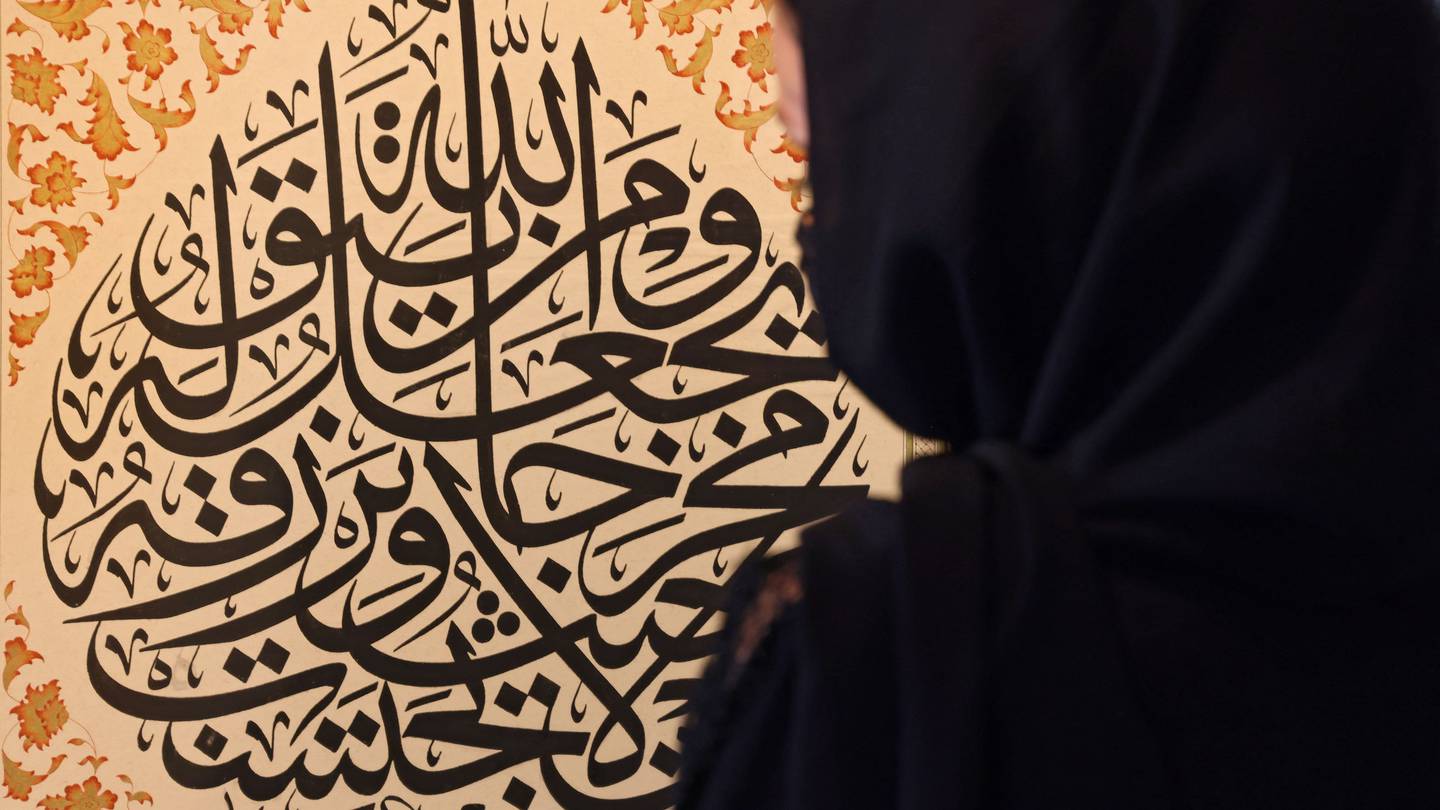 You hear it everywhere. In malls and hospitals. In kindergartens and universities. And now more and more in majlises and other Emirati gatherings. English became the official unofficial language of the United Arab Emirates. Its prevalence and even its ubiquity are undeniable. For some, this strengthening of a foreign language is a sign of progress, for others it is a sign that we have not sufficiently adapted the Arabic language to the 21st century. Can’t we globalize and modernize without losing our language?

In the lead up to the formation of the UN after World War II, Arabic was adopted as one of the five official languages ​​of the world body. Today, however, Arabic is neglected by many of its own speakers. Ask some Arabic speakers in the UAE to try conversing for a few minutes in their native language and no doubt after a sentence or two many will switch to English. The usual excuse I get when I mention this is that there are certain “technical words” for which there is no equivalent in Arabic.

“How do you say computer in Arabic? I am told. (Easy is hasoob aali, by the way.) The truth is that for many of our young people, Arabic has lost its appeal. Some young people may even be ashamed to speak Arabic in front of others for fear of appearing less educated than their peers.

I blame my generation and myself. A few weeks ago I hosted a dinner party for a famous Arab musician and we agreed to converse only in Arabic. It worked. However, it was the exception that proved a rule: that in gatherings, English – with a sprinkling of Arabic words and phrases – is the language many of us speak exclusively today.

Neglect of Arabic is widespread

A few decades ago, children from mixed marriages were not able to speak Arabic. Today, many households consisting of an Emirati mother and father speak English among themselves and their children. “It’s easier, you see, for children to know a language” is what I often hear.

Arabs are aware of the rise of Western influence since the days of colonialism. This had an impact on our own language and many of us learned foreign languages ​​out of necessity. The “Arab revival” of the late 19th century began in the Levant, within the Christian community of Syria and Lebanon in particular, before spreading to other parts of the Arab world, as Adeed Dawisha writes. in Arab nationalism in the 20th century.

Furthermore, as the Pakistani scholar MA Aziz notes: “The publication of an Arabic dictionary in 1867 and an Arabic encyclopedia in 1870, the establishment of newspapers in Arabic and the general growth of contemporary Arabic literature marked a new awakening among the Arabs”.

This “revival” culminated in the founding in 1919 of the Damascus Arabic Language Academy, whose goals include the preservation and improvement of Arabic in part through the creation of new terms. Over the decades, the Damascus Arabic Language Academy has introduced new words and adaptations of existing words to fit the modern era. For example, the Arabic word “ehtimam” was introduced to denote interest in something while the word “shakhsiya” was introduced to denote personality. These words were not used before and have since become standard in Arabic.

The success rate in adapting new words varies. The word “hatef” (telephone) is used more than “al shabaka” (internet) although Arabic speakers still default to their English equivalents. Some criticize the Damascus Arabic Language Academy for taking too long to translate words or for suggesting more than one term as they did for the Internet. This lack of attention to the terms offered by the academy is also the result of the political situation in the Arab world, in which Damascus, along with other centers of traditional Arab culture, no longer exerts the influence that it once had. formerly in the region. Additionally, and perhaps reflecting the state of the Arab world, today there are different versions of the academy in Jordan, Iraq, Sudan, Morocco, Libya, Algeria and the United Arab Emirates.

This neglect of Arabic is widespread. It can be seen across the GCC, the Levant, and even in Egypt, traditionally the bastion of language. From year to year, the crisis of Arabic is only growing. A 2009 study of 214 students from the Arab world conducted by Fatiha Hanani for the American University of Sharjah entitled “Impact of English on Young Arabs’ Use in the UAE” found that “Arabic was gradually being replaced” by English. English and that the students have “a clearly negative attitude towards the language and learning Arabic”.

It is not only young people but also politicians, public intellectuals and other eminent personalities who increasingly converse in English. This issue needs to be addressed urgently. Additional emphasis should be placed on education, public speaking, publishing and dissemination in Arabic. Steps away from the Arabic Language Center Abu Dhabi, including their Arabic lexicon, takes advantage of the digital sphere, which means it is accessible to a wider audience. Perhaps this can be extended to a terminology crowdsourcing initiative. The recent call by Sheikh Sultan bin Muhammad Al Qasimi, ruler of Sharjah, to preserve Arabic, calling it “a storehouse of our history, knowledge and culture”, is a timely reminder that we must act urgently and forcefully, starting with ourselves.

USPS Raises Stamp Prices Due to Inflation and Rising Expenses