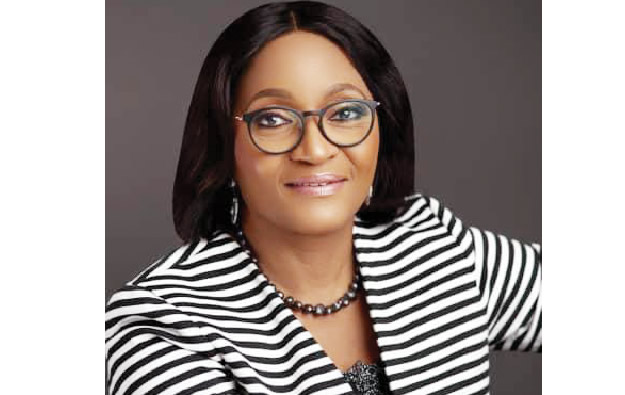 A woman, Olufunke Adegbenro, who in July 2021 was employed as a nurse at Isolo General Hospital by the Lagos State Health Services Commission, has been arrested for allegedly practicing with a false license.

PUNCH Metro learned that Adegbenro was arrested during a verification exercise by officials of the Nigerian National Association of Nurses and Midwives after allegedly receiving three months’ salary from the state government.

Our correspondent learned that Adegbenro allegedly forged a Bachelor of Science in Nursing from Ladoke Akintola University of Technology, Ogbomosho, National Youth Service Corps Exit Certificate, Graduate Nurse Certificate from the Nursing and Midwifery Council of Nigeria, and a license to practice to obtain the work.

Lagos State NANNM President Olurotimi Awojide, who confirmed the incident, said his attention was drawn to the incident after verification officers discovered the fraud.

He said: “About two weeks ago we started our licensure check in all of our hospitals and the main reason was that we wanted to know which ones had not renewed their license yet and that’s to. that time someone saw the permit and saw it. was different and like no other.

“Our attention was drawn to it and as president of the association the license was passed to me for review and I also confirmed that it was false.

“I went to meet her to answer questions and get her documents. We invited police officers, who arrested her and took her to a police station. She did not deny any of the allegations; she confirmed that all the certificates with her were fake and that the person who helped her produce them was based in Ibadan.

Our correspondent learned that the matter had been reported to the Lions Building Police Station.

Lagos State Health Services Commission Permanent Secretary Ademuyiwa Eniayewun said he could not comment on the matter over the phone, adding that our correspondent had to come to his office.

Lagos State Police Public Relations Officer Adekunle Ajisebutu said he would be informed of the arrest and contact our correspondent. He had not yet done so at the time of publication.

All rights reserved. This material and any other digital content on this website may not be reproduced, published, broadcast, rewritten or redistributed in whole or in part without the express prior written permission of PUNCH.