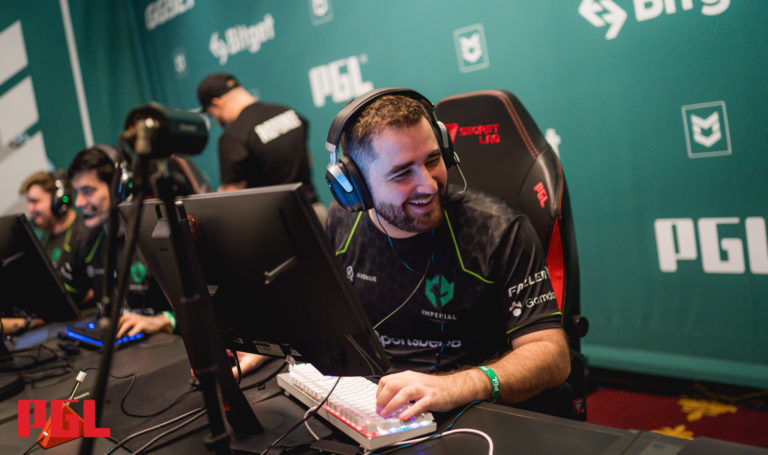 Imperial’s in-game leader had raised R$1200 via his live streams to donate to Ex-Gaimin Gladiators for the same purpose, but North American players will no longer need FalleN’s help as they signed with Nouns Esports on September 15.

With that in mind, FalleN decided to donate the money he raised to O PLANO along with his winnings from ESL Challenger Melbourne, a $100,000 CS:GO tournament in which Imperial finished second this month. -this.

“[Ex-Gaimin Gladiators] found an organization and yesterday I saw that O PLANO was facing the same difficulties,” FalleN said. “There is nothing fairer than transferring the gift to them. I will be donating my Australian earnings plus what I have raised in my live streams.

O PLANO is a Brazilian organization founded by its CS: GO star Vito “kNgV-” Giuseppe. The team did not have enough resources to pay for the European training camp on their own. KNgV- said that O PLANO needed R$50,000 (approximately $9,600) in donations to help with expenses and FalleN’s help was instrumental in achieving this goal.

O PLANO will travel to Belgrade, Serbia and camp at Relog Media’s facilities from September 19 to October 2. This should give them plenty of time to prepare for the RMR of the Americas, which will take place October 5-9 in Stockholm, Sweden. There are six IEM Rio Major spots up for grabs, and they will face FalleN’s Imperial, Team Liquid, FURIA, and Complexity among other teams.

FalleN, who performed with kNgV- at MIBR between 2019 and 2020, has made donations like these in the past. He contributed to the travel expenses of the Argentinians CS: GO No Tenemos Nada team in 2016 and helped the Brazilian Dota 2 SG team to pay for their training camp in Europe in 2017 before the Kyiv Major.