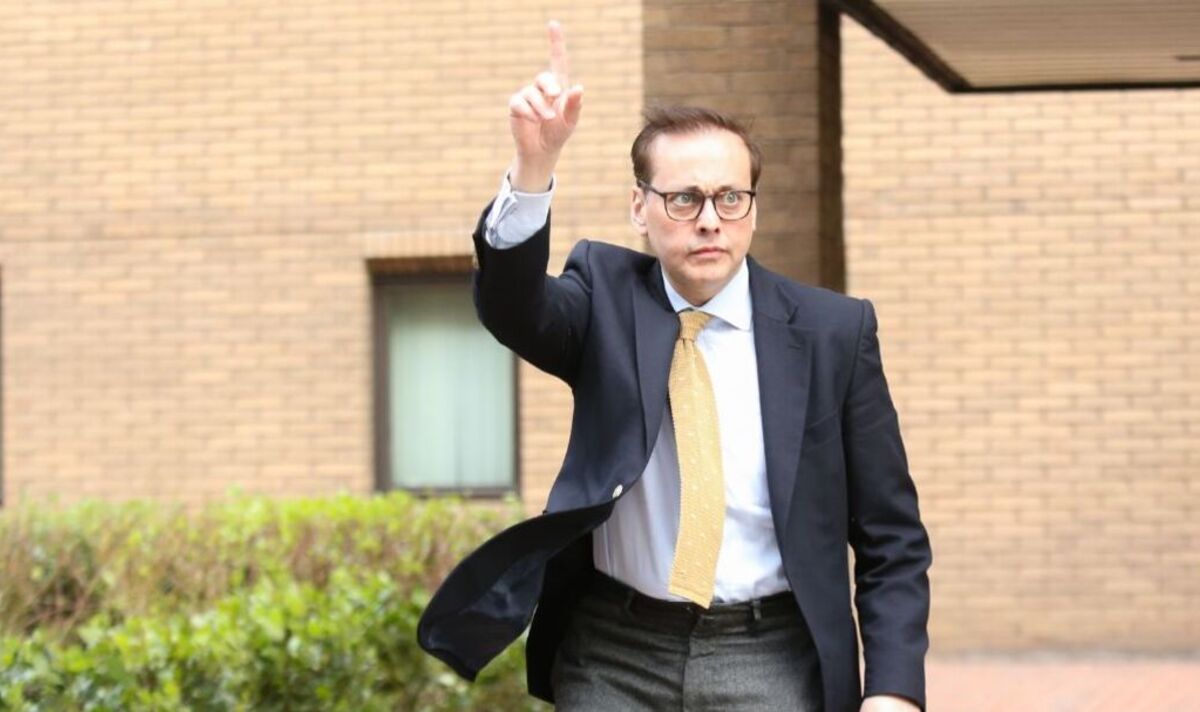 Disgraced former MP for Wakefield Imran Ahmad Khan has received nearly £15,000 in expenses since he was jailed for sexually assaulting a teenager. He claimed expenses for removal costs, a gas bill, cleaning, redecorating and repairs to his home in London – all to the tune of £14,800.

Khan was jailed in May for 18 months after his conviction for sexually assaulting a teenager at a party in 2008.

Khan, who was elected as part of Boris Johnson’s Red Wall landslide in December 2019, has been under police investigation for most of his time as MP, with the inquiry launched four days after the election, The Times reported.

He was expelled by the Conservative Party following his conviction and later resigned as an MP. But although he is no longer an MP, he has managed to rack up significant expense claims. New spending data shows he was paid £4,578 in July for ‘moving accommodation in London’, and another entry from June showed he was paid £4,000 for AGM Bishops Ltd, the owner of Bishop’s Move.

Other claims paid after Khan’s imprisonment included £1,877.65 to British Gas for his London home.

A payment of £1,885 was made to Khan for office cleaning costs between April and June – including jet washing and a ‘deep cleaning’. Repairs – including a broken door – and redecorating costs paid in June amounted to £2,858.52.

Khan was paid for the car’s mileage while his case was in court, and his staff continued to claim his rail costs until July this year.

He also received £1,438 for an Apple laptop in April, before repaying that amount in June.

The Times reported that an invoice from the start of Khan’s tenure in parliament showed he received an estimate of £10,000 for work on his constituency office in March 2020. This included quotes for a meeting table wooden floor and specifically repaint his office in “parliamentary green or conservative blue”.

He ended up being reimbursed £7,000 for shop fittings and spent a further £2,690 on “work to [the] constituency office” in February last year.

The invoice stated that no major work was needed on the exterior of the building, but only “what is necessary to make it look decent”, with redecoration throughout. A meeting table measuring around 16ft by 4ft, a side table and two desks “either reclaimed parquet or slatted wood” came to £2,000.

Khan was removed as Tory whip in July last year after the charges were laid, but he had not been in the parliamentary field for several months by then.

However, he continued to claim £3,813.33 a month in rent until January this year, as well as train tickets for family or carers.

In October last year Khan claimed expenses for £3,218.64 for ‘legal services’ from Tyler Hoffman Solicitors in Wakefield, whose managing partner is Akef Akbar who would continue to run as a freelance to replace Khan. The company said it had nothing to do with Khan’s trial.

He also claimed £1,330 for removal services and £1,000 per month for outside media and consultancy services until November last year.

Departing MPs are entitled under the expense rules to claim “wind-up” costs up to two months after leaving. This includes payment of staff, rent, office costs and removals.

Anneliese Dodds, leader of the Labor Party, told The Times: “The public will be rightly shocked that someone convicted of such a reprehensible crime could apparently profit from their spending. He should pay that money back immediately.

“It speaks to the moral vacuum within the Conservative Party. The party was warned of Imran Ahmad Khan’s behavior and character, and they parachuted him into Wakefield anyway. They must take some responsibility for this sad mess.

Khan has denied any wrongdoing and is appealing his conviction and sentence.

Costs of solar energy: from expense to investment