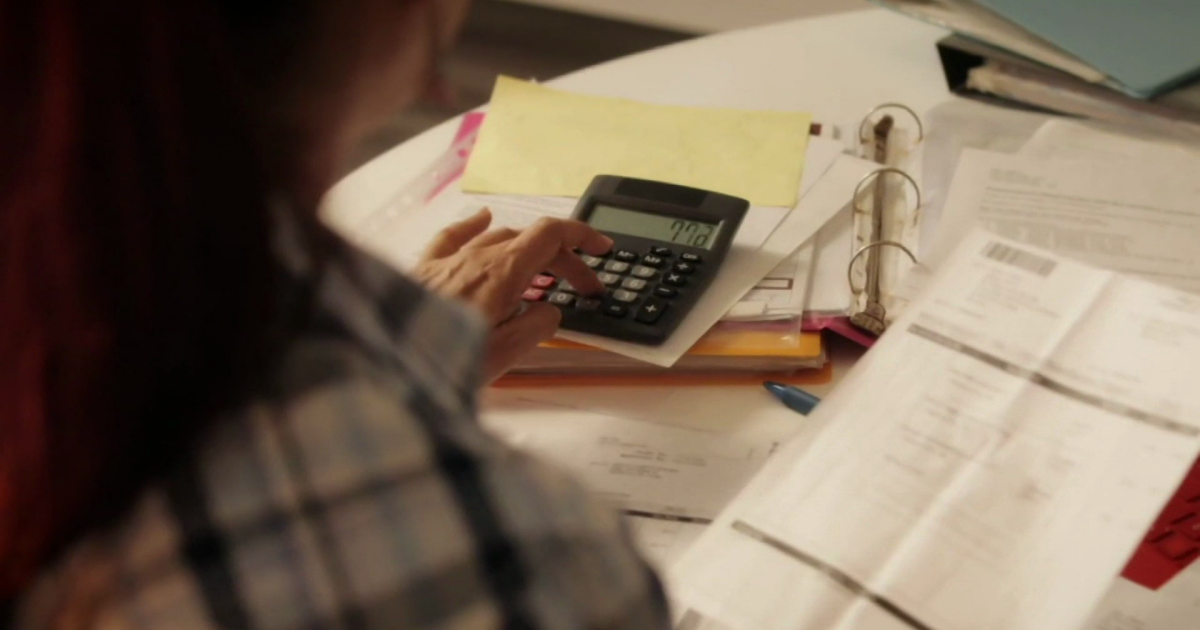 How much Central Coast residents pay in monthly bills

The central coast is certainly paradise and living here is the dream of many, but it also comes at a cost. KSBY took a closer look at new research showing how much people pay here in monthly bills compared to other regions and what you can do if those bills are hurting your wallet.

Sergio Ahumada is one of many drawn to the beauty of the central coast. He used to visit for vacations and fell in love with the area. His then wife and children packed up and left Los Angeles 8 years ago.

“I didn’t really realize how hard it would be to live here,” he said.

But soon after the couple separated, he realized that living in paradise came at a high price. He works full time but has little money aside.

“The first thing you want to pay is the rent, of course the car payments, then you have food. Your kids want stuff,” Ahumada said.

Unable to find an affordable apartment, he became homeless – a struggle many Californians face.

California is ranked the second most expensive state for household bills, with residents paying $2,649 per month. The national average is $2,003.

Liz Powell is the director of doxo Insights.

“The majority of spending in California is mortgage and rent,” Powell said.

According to data from Doxo, the average mortgage in California is $2,234 and the average rent is $1,570. For other categories included in the Doxo report, California households pay on average:

For San Luis Obispo County, Doxo data shows residents are paying less than the state average on mortgages, with the exception of homeowners in San Luis Obispo – $2,424 and Arroyo Grande – 2,351 $.

Those in SLO County pay more for health and life insurance, cable and internet, but pay about the same as the state average for rent, car loans, car insurance, utilities, cell phones, alarm and security.

“New York on the east coast, their utilities are going to be really expensive because it’s usually weather-related. San Luis Obispo is mild,” Powell said.

For Santa Barbara County, residents of Santa Barbara, Goleta, and Carpinteria pay hundreds of dollars more than the state average in mortgages and rent.

Housing costs are lowest in Santa Maria and Lompoc, where mortgages and rents are lower than the California average.

Overall, residents of Santa Barbara County have higher car loans and cable and Internet bills than other parts of the state, but pay less or about the same as the average for the state. for auto insurance, utilities, health and life insurance, cell phones, and alarm and security.

Janna Nichols of the 5Cities Homeless Coalition says housing and affordability issues are nothing new on the Central Coast.

“There’s an old adage that you shouldn’t spend more than a third of your income on rent and utilities etc.”

The National Low Income Housing Coalition’s 2021 report says that to afford a two-bedroom apartment without paying more than 30% of your income for housing, you need to earn $66,600 a year in SLO County and about $94 $960 per year in Santa Barbara County.

“We have a long-term challenge here in our county that people are going to struggle with. More housing is key for that,” Nichols said.

The 5Cities Homeless Coalition was able to help Sergio Ahumada get his own apartment. But even if you don’t qualify for housing or rental assistance, Nichols says to reach out. They can always help you or direct you to other resources.

“We want to work with them to see if we could affect their income. We are working to see if we can help them with a better job or improve their skills.”

For homeowners who have fallen behind on their mortgage payments, California launched a new COVID relief program in January that pays up to $80,000 in mortgage, property tax and insurance.

There are several state and local programs that can help with gas, utility, phone, and internet bills:

There are also California Lifeline discounts that could lower the cost of your phone or internet bills. Powell says you should also try negotiating with your service provider for a discount. You might be surprised.

“Just taking this (data) and saying, this is the average here, I should pay less, I think that could be very helpful,” Powell said.

To save money on auto insurance, experts suggest shopping around, trying usage-based insurance, or changing your limits or deductible.

If your finances have been impacted by COVID-19, your auto lender may offer payment or debt relief.

If you don’t qualify for Navient’s student loan forgiveness, try these options instead

Japan offers Ukraine $100m in loans as a sign of support