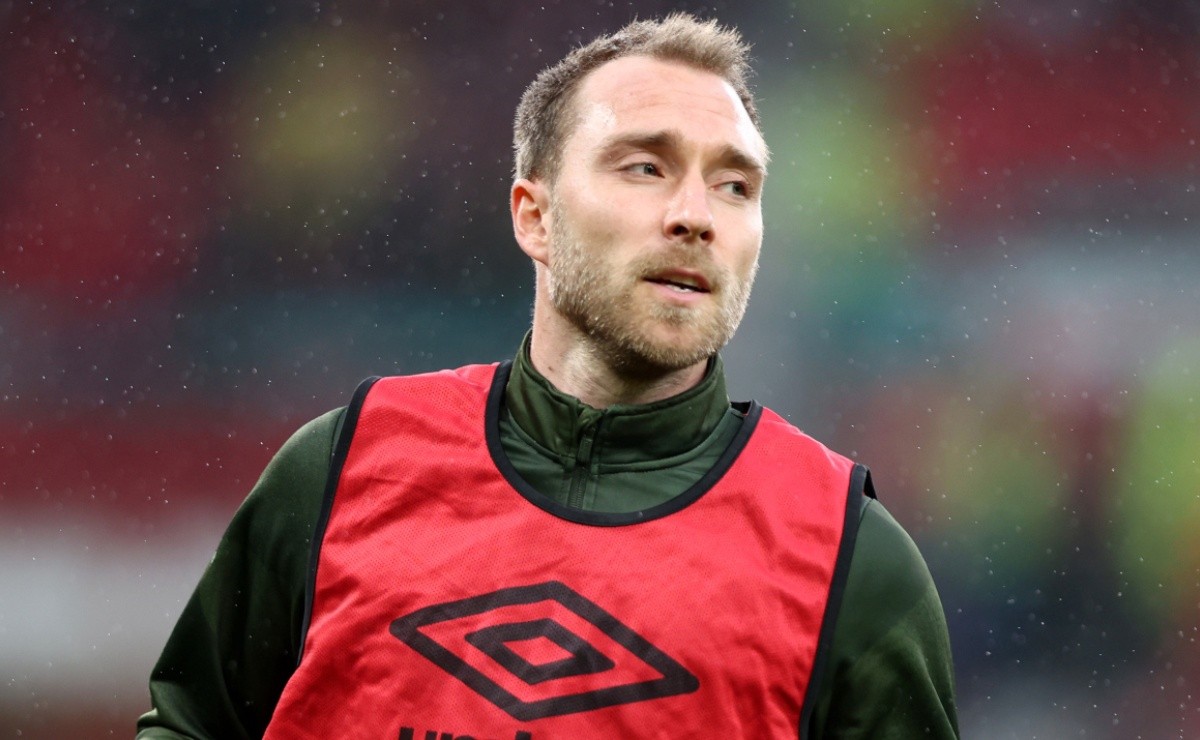 How much will he earn per hour, day, week, month and year

Manchester United have reached a verbal agreement with Christian Eriksen, and they are close to adding him as their first summer signing. Here, find out his reported earnings by hour, day, week, month and year with the Premier League side.

Christian Eriksona Denmark international who plays in midfield, has reportedly agreed in principle to join Manchester United on a free transfer. The 30-year-old’s contract with Brentfordwhich was only for a limited time, expired earlier this month.

Since being let go by Inter from Serie A, the Dane was able to return to the English Premier League when he signed with the Bees in January 2022. After suffering a heart attack during the Euro 2020 tournament, He had an implantable cardioverter defibrillator (ICD) installed.

This prevented him from playing in the Italian league. It had been thought that Eriksen could also return to Thomas Frank’s team for next season. Nonetheless, the allure of playing for the Red Devils was too much for him to pass up.

It is believed that Eriksen’s representatives demanded a large sum of money from Brentford for their client to continue playing in the Premier League with the club. The British newspaper The Telegraph said the Danish midfielder is seeking a weekly salary of £200,000 on top of a signing bonus of £10m.

This would have easily put him ahead of everyone else in terms of income for the bees. However, despite rumors linking him to his former club Tottenham and even Chelsea, it was United who ultimately succeeded in their pursuit of the midfield maestro. The Danish international player’s medical examination will take place in the next few days, and he has already accepted a three-year deal with United as a free agent.

How much will Christian Eriksen earn per week?