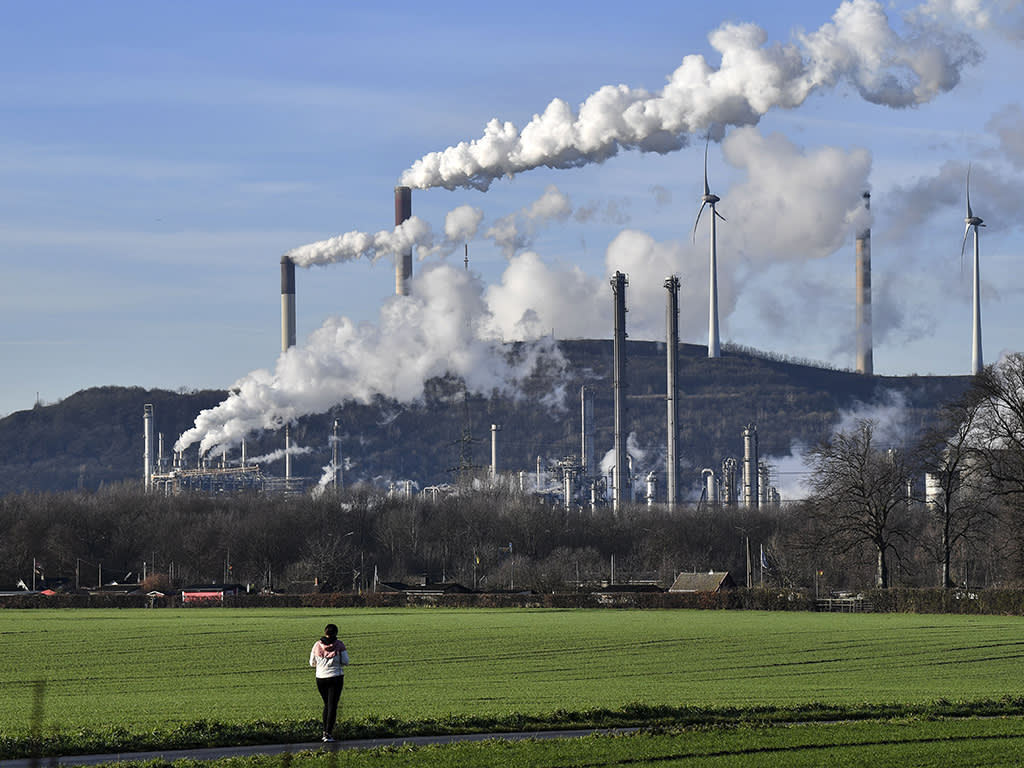 Contrasting calls like these are especially great because they can sometimes make or break a fund’s performance relative to both the market and its peers. Long before Neil Woodford got bogged down in scandal, a successful bet on the resilience of tobacco stocks was one of the industry calls that helped make a name for himself as a gifted antagonist. Whether Lance and Purves are right or not, energy could be an important dividing line for UK equity managers and their performance in the years to come.

Energy still represents a reasonable share of the UK market, accounting for 8.9% of the FTSE 100 and 7.2% of the FTSE All-Share at the end of July. But it is worth considering which funds are responsible for the exhibition and which are sheltered. When it comes to UK equity income funds and trusts, you can find the two extremes.

On the other end of the spectrum, we have names like Income from Trojan (IE00B943NN14) which has no declared exposure. Aviva Investors UK, publicly traded shares (GB00B29KQG27) has no declared allocations to the sector, and its fact sheet at the end of June indicates that it has no money invested with companies like BP or Royal Dutch Shell. Dunedin Income Growth (DIG) only held 2.2% of its portfolio in energy at the end of June, and that number could decline further given the focus on ESG it recently adopted. Income of Artemis (GB00B2PLJJ36), the largest fund in its industry, had a relatively modest allocation of 3.2 percent.

It should be noted that not all funds take big bets anyway – names like Axa Framlington Monthly Income (GB00B7MMK577) were roughly in line with the market in terms of the size of their energy allocation. But many have taken rather bold positions, with all the effects this can have on yield, performance and ESG considerations. New tobacco or not, energy divides opinion.