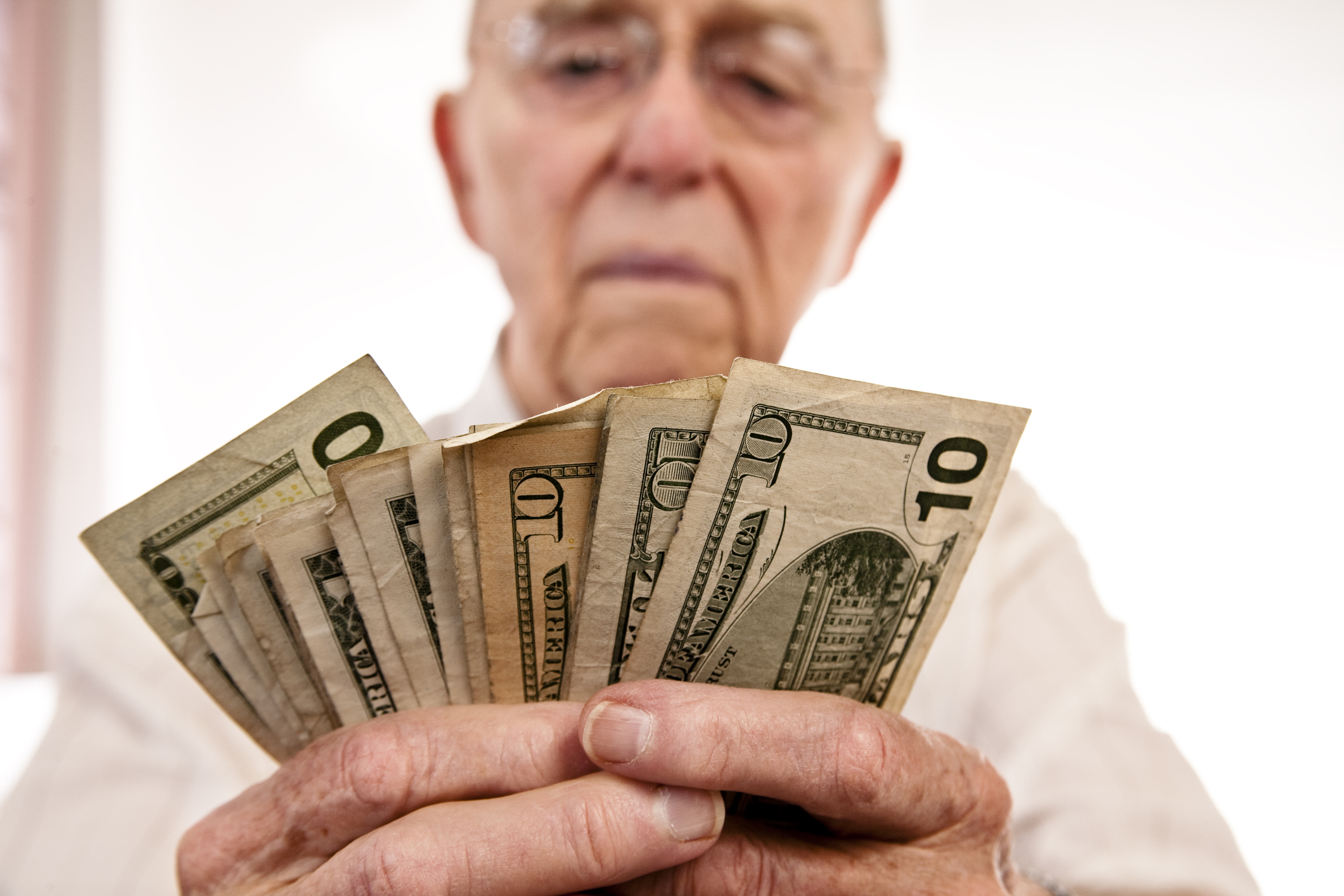 Is Social Security Failing For Our Nation’s Seniors?

Whether you’re already retired or planning to retire at some point, chances are you will depend on Social Security to varying degrees to make ends meet during your golden years.

In April, national pollster Gallup surveyed non-retirees to gauge how dependent they expected to be on Social Security earnings when they hang up their work coats for good. A record 38% of respondents expect it to be a “major source” of retirement income, while 47% believe they will rely on the program as a “minor source of income” “. Only 15% of respondents believe that social security income will be useless during retirement. This is fairly consistent with the 10% of retirees surveyed by Gallup who are not dependent on Social Security income.

Social security is a force against poverty

In many ways, Social Security is a saving grace. It provides monthly benefits to more than 65 million Americans, many of whom are seniors. Although 72% (nearly 47 million) of beneficiaries are retired workers, the program provides long-term disability coverage to more than 9 million disabled workers and their immediate families, as well as 5.8 million survivors of deceased workers.

Social security has also done wonders in reducing the level of poverty, especially for the elderly. An updated analysis from the Center on Budget and Policy Priorities in February 2020 estimates that without Social Security, an additional 21.7 million Americans would be living in poverty. Across all age groups, the program reduced the poverty rate from about 18.5 percent to 11.8 percent. Among the elderly (65 years and over), the poverty rate would reach 38% without Social Security, against 9.7% with Social Security.

The program’s more than 65 million beneficiaries are also in line for what may be the strongest “increase” in nearly four decades. According to a recent estimate from the Senior Citizens League (TSCL), a non-partisan elderly advocacy group, the Social Security cost of living (COLA) adjustment in 2022 is expected to reach 6%. For the average retired worker, we’re talking about a monthly increase of almost $ 100.

At first glance, Social Security looks like a fantastic program that is making real progress in the fight against poverty. But in many ways this is also lacking in our country’s seniors.

One of the most glaring examples of the program’s failure to those it was meant to protect is the erosion of the purchasing power of social security income since 2000.

Every year since 1975, the program has been linked to the Consumer Price Index for Urban and Office Workers (CPI-W) as a measure of inflation. If the price of a predetermined basket of goods and services increases from year to year, beneficiaries should receive a proportional increase in their monthly payment to keep them at the same level as inflation. This is why I mentioned above the beneficiaries receiving an “increase” in quotation marks. These benefit increases are not designed to help beneficiaries move forward.

The problem is, these â€œincreasesâ€ come close to keeping seniors at the same level as the current inflation they are facing. A recent update from TSCL estimates that the purchasing power of Social Security income has declined by 32% for the elderly since the start of 2000. That is, what $ 100 in goods and services could buy in 2000 can now only buy about $ 68. same goods and services.

As its full name suggests, the CPI-W tracks the spending habits of urban and office workers who, in many cases, are working-age Americans not receiving Social Security benefits. These workers spend their money very differently from the elderly. As a result, large expenses for the elderly, such as housing and medical care, are underweighted in the annual COLA calculation, while lower costs, such as clothing and education, are underweight. higher weighting.

I wish I could say that erosion of purchasing power is all older people face, but that wouldn’t be the truth. Their social security benefits are also threatened by taxation.

By 1982, the Social Security trust fund ratio had fallen to 15%, which is a fancy way of saying that the payment schedule at the time was not sustainable without reform. The Social Security changes of 1983 instituted a number of changes, including a phased increase in the full retirement age over four decades and a gradual increase in the payroll tax for all American workers.

It also introduced a tax on Social Security benefits, which began in 1984. Individuals and couples with modified adjusted gross income (MAGI) plus half of the benefits exceeded $ 25,000 and $ 32,000, respectively, would have up to half of their Social Security benefits subject to regular federal income tax rates. A second level of taxation was introduced in 1993, which made it possible to tax up to 85% of social security benefits for individuals and couples exceeding $ 34,000 and $ 44,000 in MAGI plus half of the benefits, respectively.

The problem is simple: these income thresholds have not been corrected for inflation, already. What was once a tax that was expected to affect around 10% of all senior households when implemented now affects almost half of all senior households. The effects of inflation will more than likely increase this number over time and reduce the bottom line.

There is no easy solution

The real boost here is that lawmakers in Washington know these problems exist. Both sides of the political aisle agree that the CPI-W does a poor job of calculating the true inflation facing retired workers. They are also generally sympathetic that the taxation of benefits has not been adjusted for inflation for 37 years (and more). Unfortunately, the change is highly unlikely.

When it comes to replacing the CPI-W, Democrats and Republicans on Capitol Hill approach their solutions from completely opposite ends of the spectrum. With neither side willing to give ground, the CPI-W is expected to remain in place as the inflationary link of the program for a long time. This means that more erosion of purchasing power is to be expected.

Meanwhile, lawmakers also understand that Social Security needs as much income as it can get. The Social Security Board of Directors’ 2021 report estimates that the Old Age and Survivors Trust Fund will only be able to pay benefits according to the current schedule, including annual COLAs, until 2033. Adjust the taxation of Income benefit thresholds to account for inflation would further cripple the program.

Overall, Social Security remains an invaluable resource in lifting low-income older Americans out of poverty. But in many other ways, it is lacking in the large group of individuals it was designed to protect.