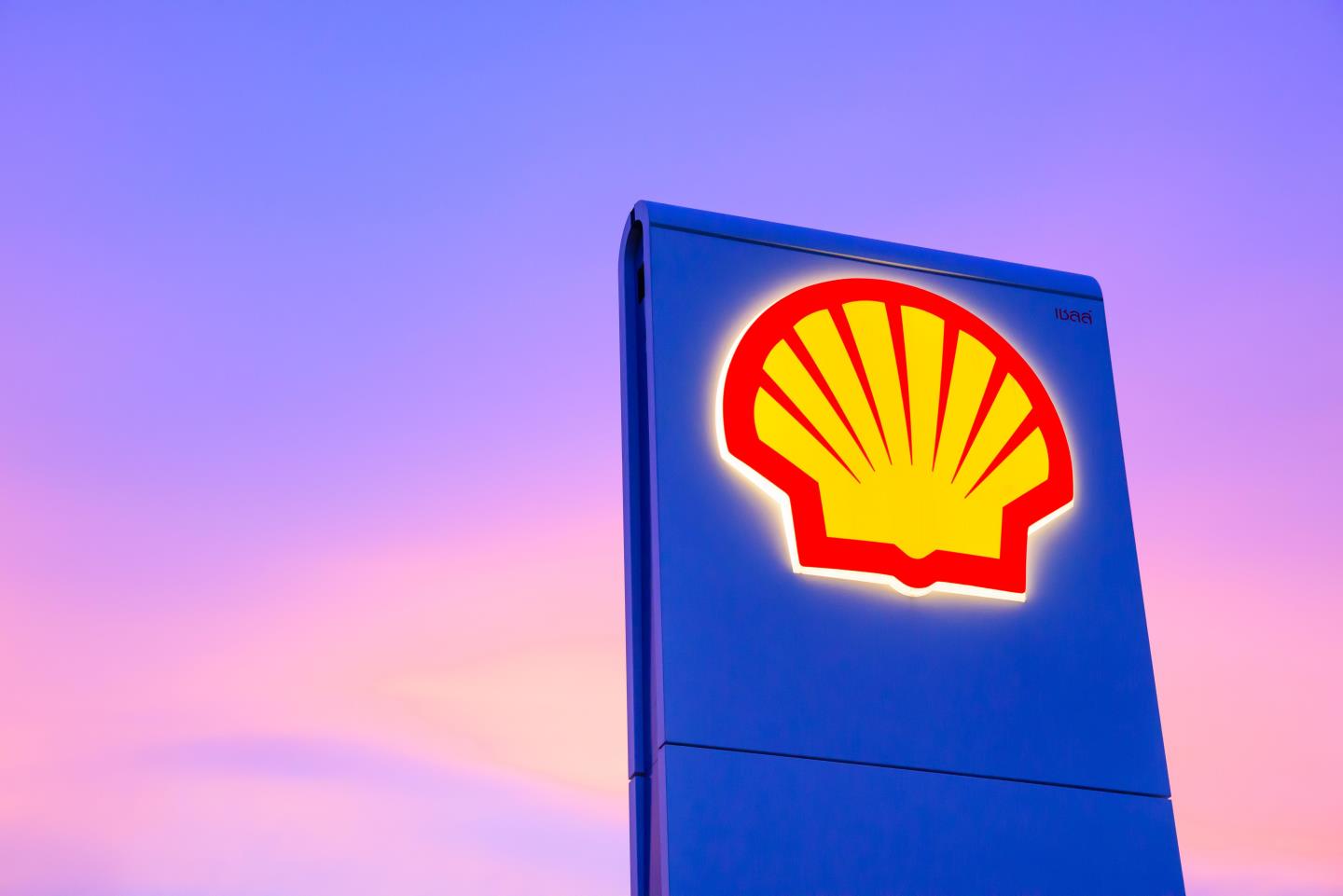 Japan has reportedly offered to provide Indonesia with a loan to buy Shell’s (LON:SHEL) 35% stake in the Abadi liquefied natural gas (LNG) project in the Masela block offshore Indonesia , led by Japan’s Inpex (TYO:1605). The move is intended to kick-start the long-delayed development.

During their bilateral talks in Tokyo on July 27, Indonesian President Joko Widodo, known locally as Jokowi, and Japanese Prime Minister Fumio Kishida agreed in principle to relaunch the Masela gas project in dead point. Jokowi reportedly agreed to buy Shell’s 35% stake in the project after Prime Minister Kishida offered an official loan through the Japan Bank for International Cooperation (JBIC), the Jakarta Post noted on August 15. .

As previously reported by Energy Voice, the value of Shell’s stake is estimated to be between $800 million and $1 billion. Jokowi has instructed the national oil company Pertamina to explore the possibility of taking over Shell. Indonesian Minister of Investment and head of the investment coordination agency Bahlil Lahadalia said that apart from Pertamina, state-owned fund Indonesia Investment Authority (INA) was also another potential buyer of the stakes, added the Jakarta Post.

Pertamina is said to be studying the proposal and should decide by next month.

The Masela development has long struggled to gain traction. Additionally, Shell’s divestment process has so far failed, adding further uncertainty to the stalled project, which contains 360 billion cubic meters (cm) of gas in the Abadi field. But, despite the bloc’s proximity to Asian demand markets, it has proven difficult to find buyers for one of the world’s largest undeveloped gas resources.

The development of the block is important for Indonesia as it seeks to significantly increase upstream gas production this decade. For Japan, the project is seen as increasingly strategic after Russia’s invasion of Ukraine. Japan, as part of the G7, has taken a stand against Russia, which endangers Japanese interests in the Sakahalin-2 LNG export project in the Russian Far East.

Developing the 9.5 million tonnes per annum (mtpa) onshore liquefaction system proposed by Abadi will be technically challenging and was previously expected to cost around $18-20 billion before the idea of ​​carbon capture and storage ( CCS) is considered. The project includes a large FPSO unit capable of processing 51 million cc of gas per day and up to 36,000 barrels of condensate per day, as well as a main deepwater pipeline from the Abadi field to the proposed liquefaction facilities on Yamdena in the remote region of Tanimbar. He is. The need to integrate carbon capture and storage (CCS) or carbon capture utilization and storage (CCUS) adds to the complexity and cost of the project.

Inpex recently reiterated that it aims to start the stalled Abadi LNG project in the Masela block offshore Indonesia in the early 2030s.

During its first-half results, Inpex said it was continuing “negotiations with the Indonesian government and relevant parties for the revision of the development plan, aiming to achieve FID in the second half of the 2020s.”

How to get an emergency loan with bad credit