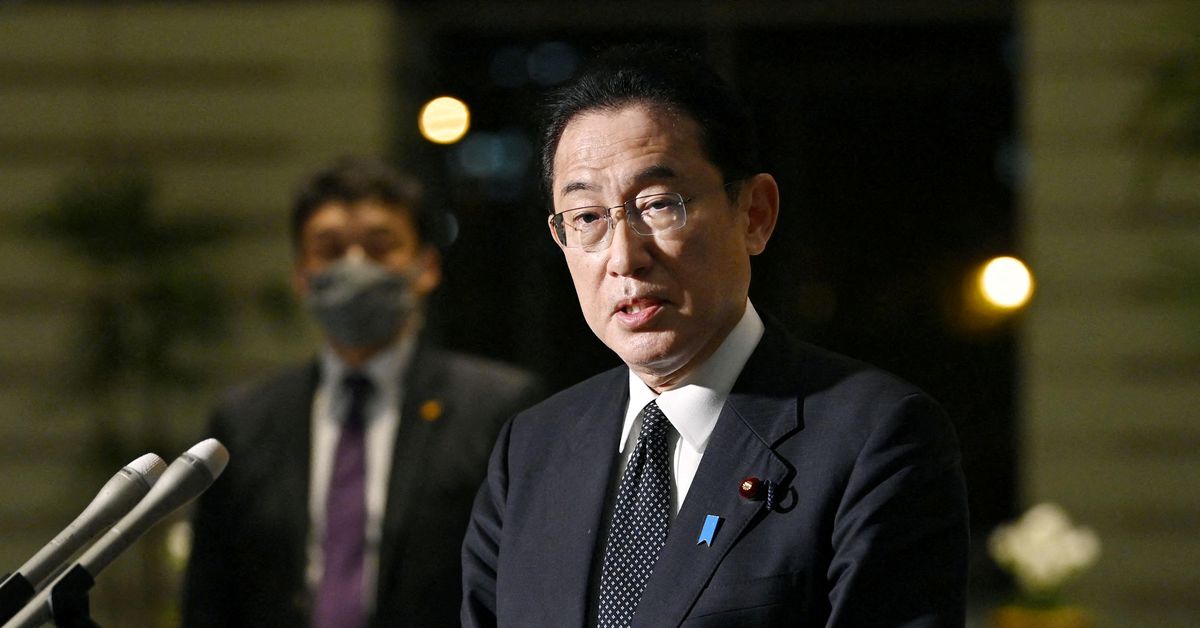 Japan offers Ukraine $100m in loans as a sign of support

The offer comes as Russia has amassed more than 100,000 troops near the Ukrainian border, raising fears of war and casting a shadow over Ukraine’s economy. Moscow denies planning to invade Ukraine, accusing the West of hysteria.

Zelenskiy expressed his gratitude for the offer, according to the written summary of the exchange from the two leaders.

Afterwards, Kishida told reporters that he had agreed with Zelenskiy to tenaciously pursue diplomatic efforts to ease tensions over the buildup of the Russian military.

How much Central Coast residents pay in monthly bills

Buying land to build a house? What you need to know about home loans