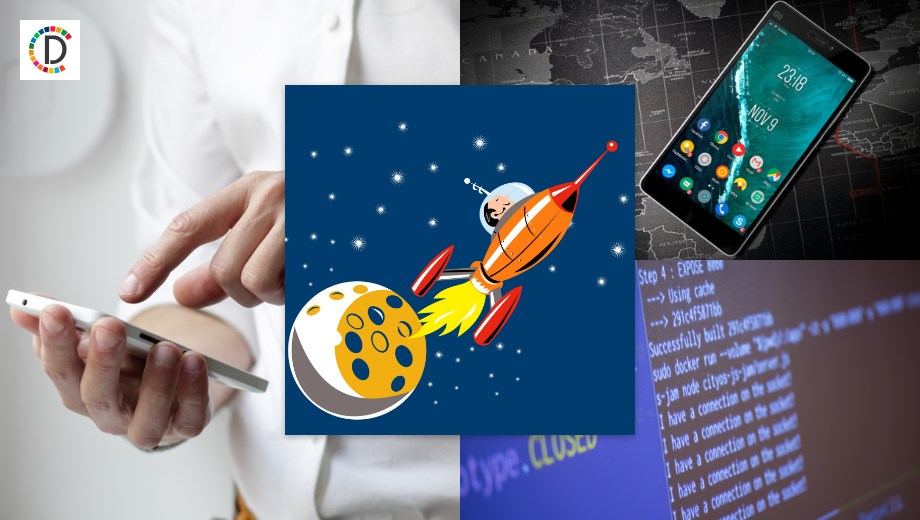 Amid complaints of harassment and blackmail, the cyber wing of the Jammu and Kashmir police on Monday warned people against downloading Chinese money lending apps offering loans on favorable terms in line.

“Chinese loan app – using the internet, you come across some apps offering loans of Rs 5,000, Rs 10,000 and Rs 15,000 at a very low interest rate for a fixed period. Sometimes people deliberately or unintentionally download such apps.

“While loan applications are being processed, app operators hack messages, phone gallery and contacts, and transfer data to their servers outside the country,” Chaudhary said.

He said the application then asks for copies of Aadhaar and PAN after which the loan amount is immediately transferred.

After a week or 10 days, the borrower finds that his loan amount has almost doubled and is threatened and blackmailed as all his details are compromised and a vicious circle begins, the SSP said.

Advising people not to download such apps in the first place, the SSP said mobile phone users should stop allowing messages, gallery and contacts to be viewed and uninstall such apps immediately.

Chaudhary has posted a few awareness videos on two major issues – sextortion and impersonation to extort money – over the past two months.

(This story has not been edited by the Devdiscourse team and is auto-generated from a syndicated feed.)