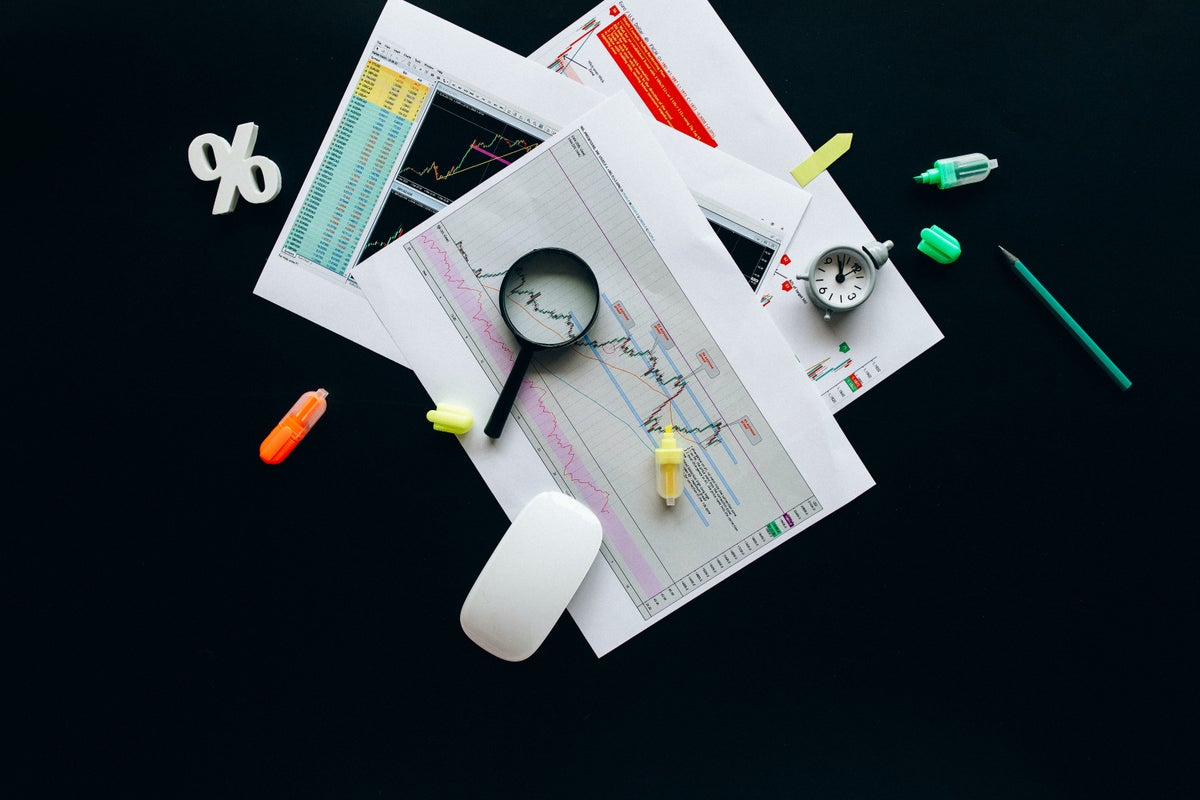 Gold Leaf Distribution recently received distribution approval at 52 Quik Trip (QT) locations in South Carolina, where it will deliver select products on a weekly basis to these stores beginning in February.

“I am pleased to report to our shareholders that Gold Leaf Distribution, our distribution subsidiary, continues to achieve record monthly revenues and January was no exception,” Robert Clark, CEO of Kona Gold Beverage, Inc., said. “January being one of the slowest months in the beverage industry, our Gold Leaf operation reached over $200,000 for the month of January, a testament to our continued monthly growth. Two out of three of our business sites were profitable in January and we expect Gold Leaf to begin posting company-wide monthly profits in the coming months.

Additionally, Kona Gold, the Company’s other wholly owned subsidiary, recently announced that it has developed and will launched a new beverage line, Ooh La Lemin Sparkling Lemonade, with all six flavors going into production next week.

The majority of the first production run of Ooh La Lemin Sparkling is already pre-sold, aimed at distributors and retail chains.

Kona Gold secured additional and larger production in March to keep pace with demand for its new line of healthy drinks.

Ooh La Lemin Sparkling will be available on the company’s e-commerce website with Amazon in February.