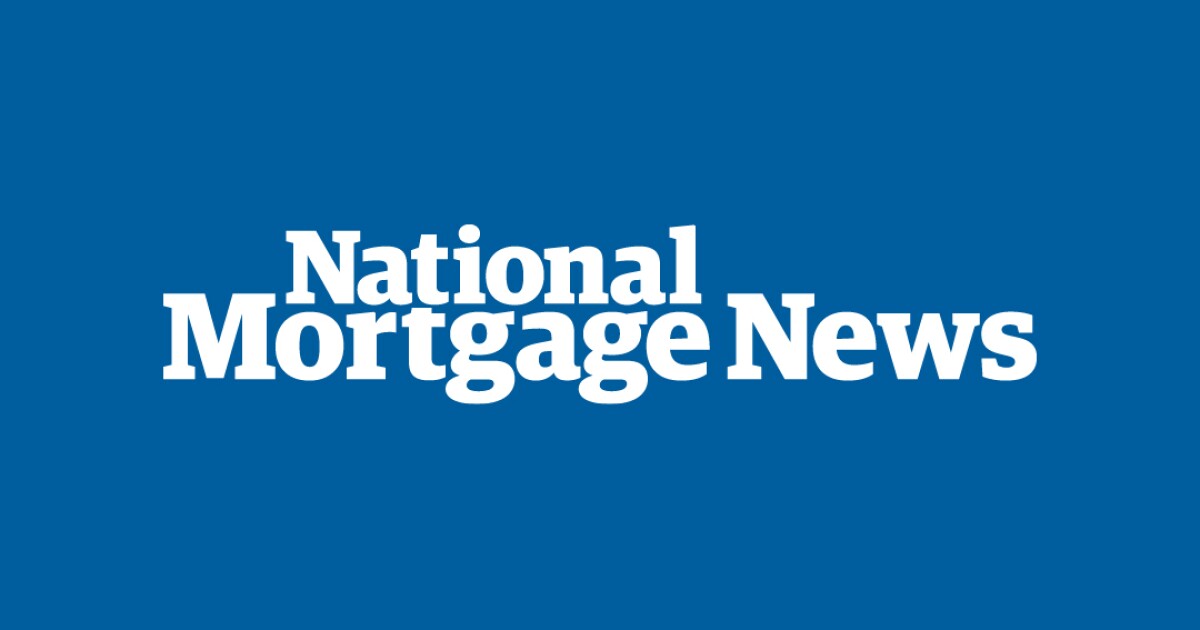 Lenders under fire over layoffs that scrapped severance and benefits

Lenders have laid off tens of thousands of staff in the past two months and many of those out of work say they were cheated by their former employers.

Some who have worked for years with their respective lender have found themselves without health insurance or severance pay. They accuse lenders of refusing to pay PTO and voiding 401k match policies.

Additionally, some of these lenders have faced lawsuits for their alleged failure to file legally required layoff notifications, and laid-off employees of other companies claim their former company deliberately orchestrated batch layoffs in order to avoid termination notice requirements.

So far, at least two closed lenders have been sued for allegedly failing to follow worker accommodation and retraining notification requirements, and one has agreed to award up to 2.5 million to former employees. A WARN case against Sprout Mortgage and WARN infringement allegations against Better.com in a separate lawsuit, however, remain pending.

Employees who have received pink slips in recent months say their employers have not handled the layoffs ethically.

“I was laid off on the last day of the month, effective immediately,” said a loan coordinator who had worked at Texaslending.com. “That means my health insurance expired the same day and I have four prescriptions that I take daily. They are very expensive without insurance.”

Texaslending.com did not respond to a request for comment by the deadline.

Former Freedom Mortgage employees reported that some employees did not receive severance pay.

“I know for a fact that in April there were terminated employees who did not receive any severance pay,” said a Freedom executive who agreed to speak anonymously. “They gave severance pay in the last layoff to preserve their image, but also to force employees to sign an NDA.”

A representative for Freedom did not respond to a request for comment Tuesday.

Several former employees of CrossCountry Mortgage say they did not receive severance pay or vacation pay. However, notice of paid leave within the lender policies available online Unused state PTO would be forfeited upon termination or resignation of an employee for any reason, except as otherwise required by applicable state law.

Meanwhile, employees most recently impacted by embattled lender Better.com’s ‘adjustment’ have questioned the lender’s tactics to lay off employees, even outside of the famous Zoom call last December, which resulted in 900 job cuts and a storm of bad press.

“The company announces that we will be working from home the next day and taking our computers,” said a former Better employee. “The next day when we try to log in, we can’t because we were fired.” After the computers shut down, a manager calls and explains that the staff member is fired, they said.

Some also claim that the New York-based lender, during a recent purge, fired employees taking paternity and maternity leave – something it is already facing lawsuits for allegedly doing over the past few years. last months. Better did not immediately respond to a request for comment.

Months earlier, Better reportedly laid off more than a dozen employees in late August either currently on paternity leave or about to take such leave in the near future, according to a recent lawsuit. Ryan Peugh, former manager of Better, claims he was fired one morning in late August, less than an hour after notifying his workplace of his daughter’s birth that morning.

Peugh’s attorney said he believes more people on paternal leave are being targeted for layoffs. A spokesperson for Better said the decision to fire Peugh was made “several days in advance”. A subpoena was issued to Better last week, according to court records.

The majority of at least 58 companies, which laid off more than 20,000 employees, did not file a WARN notice, according to an analysis by National Mortgage News.

The federal law WARN requires a company with 100 or more full-time employees that lays off at least 50 people to file notice at least 60 calendar days in advance, although the figure does not count employees with less than 6 months of employment and those who work less than 20 hours per week. Companies are not required to file warning notices for all layoff activity, as the requirements include many exceptions, although mass layoffs generally trigger a notice.

Employers who violate the reporting requirement are liable to each affected employee for back wages and benefits for the period of the violation up to 60 days, and are subject to a civil penalty not exceeding $500 for each day of the violation. WARN reports are enforced in U.S. district courts, where workers and local governments can bring class action lawsuits against companies.

Some former employees have chosen to legally challenge the manner in which they were terminated.

First Guaranty Mortgage Corp. closed its doors at the end of June, laying off 471 workers without notice. Affected workers who sued for violation of WARN immediately after the shutdown will receive up to $2.5 million, according to its Chapter 11 bankruptcy plan approved by a federal judge on November 2.

Lawyers for the parties have argued in documents filed in recent months for the proper allocation of WARN claims, with plaintiffs seeking up to $6.2 million and the FGMC offering a reserve of $700,000 before the judge confirms the bankruptcy plan earlier this month.

“The $2.5 million is a reserve under the liquidation plan in the event there is liability under the WARN Act,” an FGMC spokesperson said in a statement late Tuesday. “However, the litigation is in its early stages and no settlement has been reached.”

Sprout Mortgage laid off 400 employees when it closed in early July and also reportedly ended their health benefits retroactive to May 1, according to an ongoing lawsuit filed by former workers. The move left at least two employees undergoing cancer treatment without insurance to cover medical procedures between May and July.

Employees burned by Sprout Mortgage’s unexpected closure are mired in their own battle over alleged lost wages in a class action against the lender pending in the United States District Court for the Eastern District of New York. At least 74 employees have joined the lawsuit, according to federal court filings, which also accuses Sprout, based in East Meadow, New York, of denying them three weeks of back pay.

Sprout should have anticipated the need for a WARN notice as early as April 7, or 90 days before the layoff, due to executives’ knowledge of industry conditions, the suit says. The lender also reportedly missed payments to several vendors by July 6, another indication that the company should have prepared a WARN notice.

The extent of the damage is unknown and Rabinowitz did not return requests for comment this week. Sprout, Recovco and named executives, including former CEO Michael Strauss, are willing to mediate in settlement talks and were expected to identify a mediation date last week, according to court documents.

Better is also accused by the company’s former second-in-command of violating California’s WARN law during the mass firing of CEO Vishal Garg last December, in which he laid off 900 employees in a now infamous Zoom call. Garg allegedly dismissed internal concerns about a violation of the WARN Act by only paying terminated employees up to $8 million, or three weeks’ salary, according to a lawsuit by Sarah Pierce.

The lender has refuted the allegations and Pierce’s attorney is awaiting a judge’s approval to file an objection to Better and Garg’s motions to dismiss his lawsuit. Better has since filed at least three WARN notices in California and New York revealing dozens of layoffs.

Paul Hindman, managing director of Grid Origination Services, noted that the market is tough right now and companies are “doing this stuff to survive.”

“We’re cutting back on the talent base of industry experts and so companies are just in survival mode, don’t forget that part,” Hindman said. “Employers if they could afford [to give severance and other benefits], they would naturally. If they haven’t, that means they’re in trouble.”