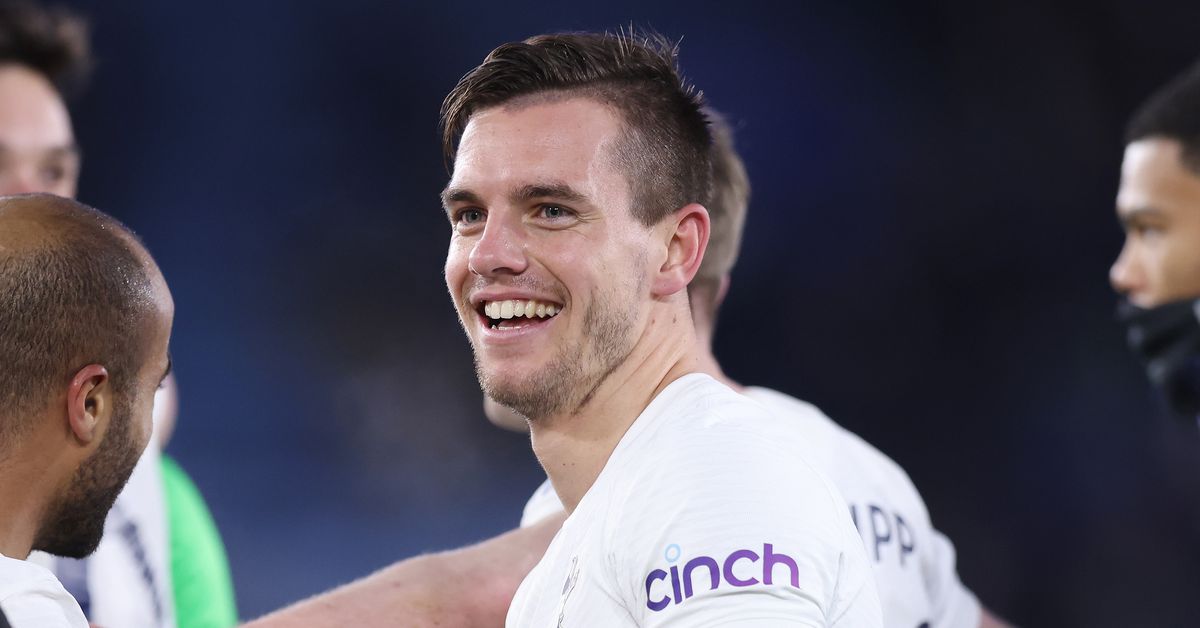 Giovani Lo Celso and his status are one of the key pieces to come out of this January transfer window with just three days left. Now it looks like he might have a new home too. According to French daily L’Equipe, Tottenham Hotspur and Lyon have reached an agreement to send Gio to France on loan until the end of the season.

Only one problem with that – Gio still has to agree.

Gio would essentially be the Lyon replacement for Bruno Guimaraes, who has just completed a big move to Newcastle. According to L’Equipe, Spurs would still be paying half of Lo Celso’s wages over the term of the loan (which would be £70,000/week) and there would be NO option to buy at the end. So that’s interesting too – it could be that Spurs think they can get a better price for Gio this summer instead of pre-agreeing to sell him now, or (less likely) they think he could become good and re-entering the Spurs side with some regular, injury-free football.

There is always a chance that Gio himself will blow this deal by refusing to go to France, but I don’t know what he would get out of this particular arrangement, when the alternative is very likely to remain at Spurs. and not to play football. . We will see! But I would expect him to take the deal.

What credit score do you need to be approved for the Chase Sapphire Preferred card? – Forbes Advisor

Ready to buy a new home or need financial assistance? Here are some financial resources for homeowners