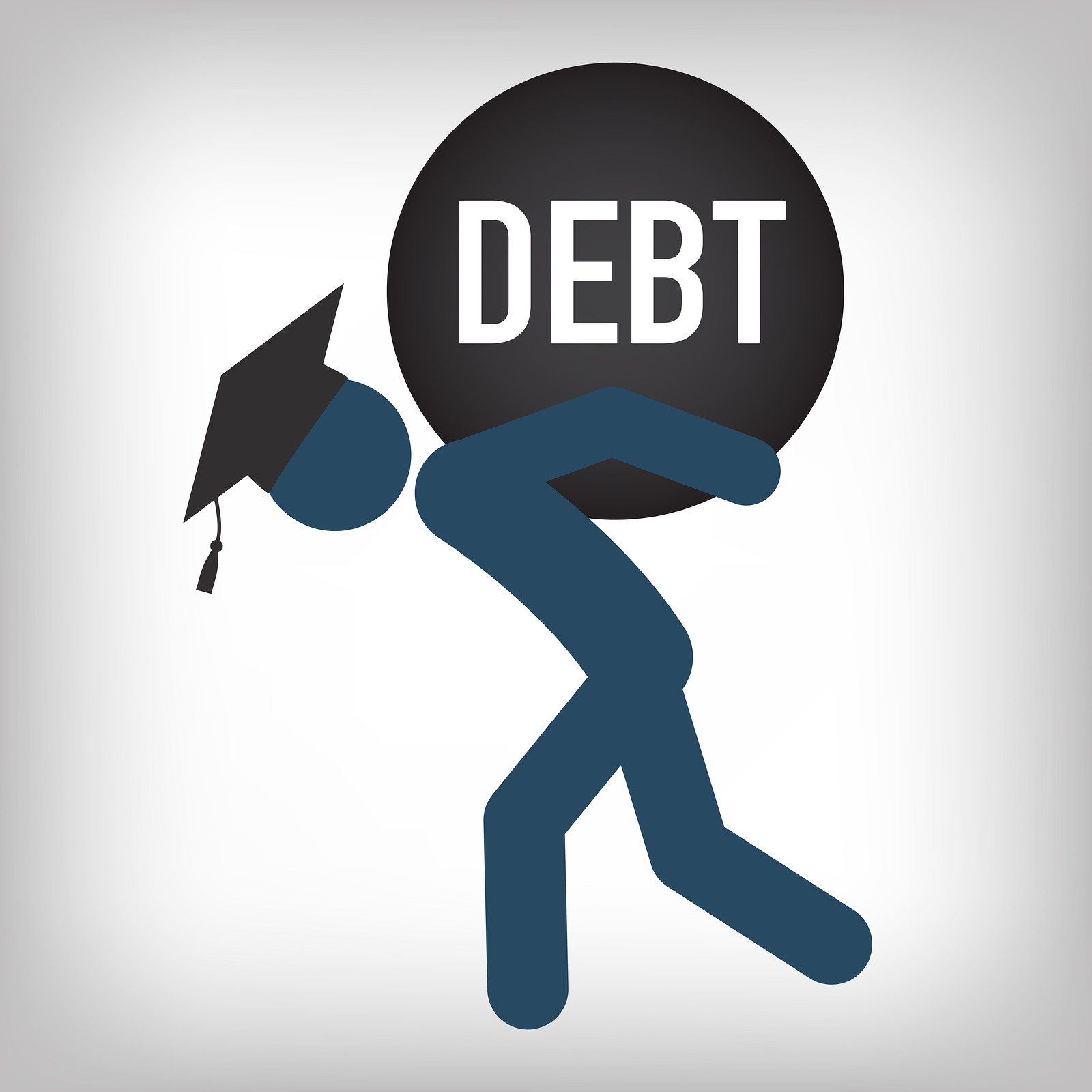 Politicians deliberately use the word “forgiveness” when talking about what they do for student loans because it sounds magnanimous. The reality is very different.

Myth #1: Student loan forgiveness costs taxpayers nothing because the loaned money has already been spent.

Canceling student loans will not cause inflation. But the way the rebate is funded could cause inflation. If Congress does not cut spending and raise taxes, it will have to increase borrowing. A significant part of the borrowings was financed by printing money. As we are now learning in the wake of the Federal Reserve creating trillions of dollars out of thin air to fund Trump and Biden’s deficits: Money printing causes inflation.

The Department of Education owns over 90% of student loan debt. Student loan forgiveness only applies to this government-held debt, not debt held by private banks.

Myth #4: Canceling student loans is good for the economy because students will be better able to buy homes and cars.

Loan forgiveness will give students more financial freedom. But that’s only half the truth. For every extra dollar students can spend because their loans are forgiven, the rest of us will have one less dollar to spend because we have to pay off the canceled loans. Forgiveness increases student spending in exchange for lower spending by the general population.

In the face of trillion dollar deficits, another hundred billion might not be noticeable, but what matters is what comes next. Prospective students will also want loan forgiveness. Universities will raise tuition because students are less concerned about tuition when someone else is footing the bill. There will be an influx of students who would otherwise have entered the workforce, but now see the possibility of taking four years of all-expenses-paid vacation.

This increase in demand will further drive up tuition fees. On average, student-vacationers will study easy subjects like gender studies and child and family education. When these students ultimately fail to find jobs, politicians will hold hearings to ask why higher education costs taxpayers so much and brings in so little return. Politicians will attempt to “reform” higher education, arguing that since government pays the bills, government should make the decisions. And that will give us Public Schools 2.0. All the problems that politicians have brought to public education, they will bring to higher education.

The reality is that a college degree is valuable or it is not. If it has value, it will pay for itself. If it has no value, no one should pay for it. Either way, there is no reason for the government to be involved.

Should I get a variable rate mortgage or is it too risky: NPR