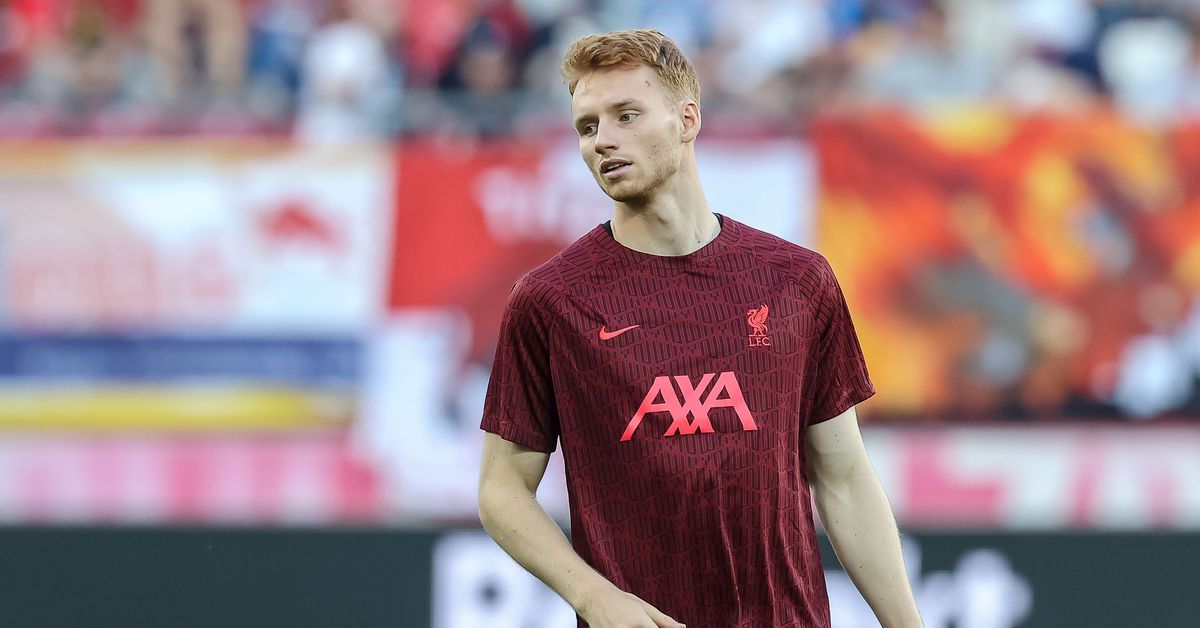 With injuries to Joël Matip and Ibrahima Konaté following in quick succession, Liverpool FC are being forced to reassess transfer sales and potential loans for some of the centre-backs further down the depth chart.

Jürgen Klopp admitted last week that Konaté’s knee injury was likely to prevent the Reds from selling Nat Phillips in this window. Now the Daily Mail are reporting that a groin injury that looks sure to keep Matip out of tomorrow’s game with Crystal Palace is delaying a potential loan to a Championship side for Sepp van den Berg.

Van den Berg, who has spent the last season and a half on loan at Preston North End, was expected to return to the Championship for this season amid interest from Blackburn, Sheffield United, Burnley and Watford. However, with centre-back options now limited, the club are reluctant to sign the 20-year-old on loan at the moment.

Luckily for van den Berg, he’s still likely to get another loan for valuable game time at some point. Matip’s injury doesn’t appear to be serious, so as long as he returns quickly and no new injuries appear, Phillips will likely stay in cover while the Dutch defender gets his loan move later in the window.

The worst-case scenario is probably for the club to keep him for insurance until January, but it seems almost certain that he will get a temporary return to the Championship to get minutes and continue his growth at some point this season.