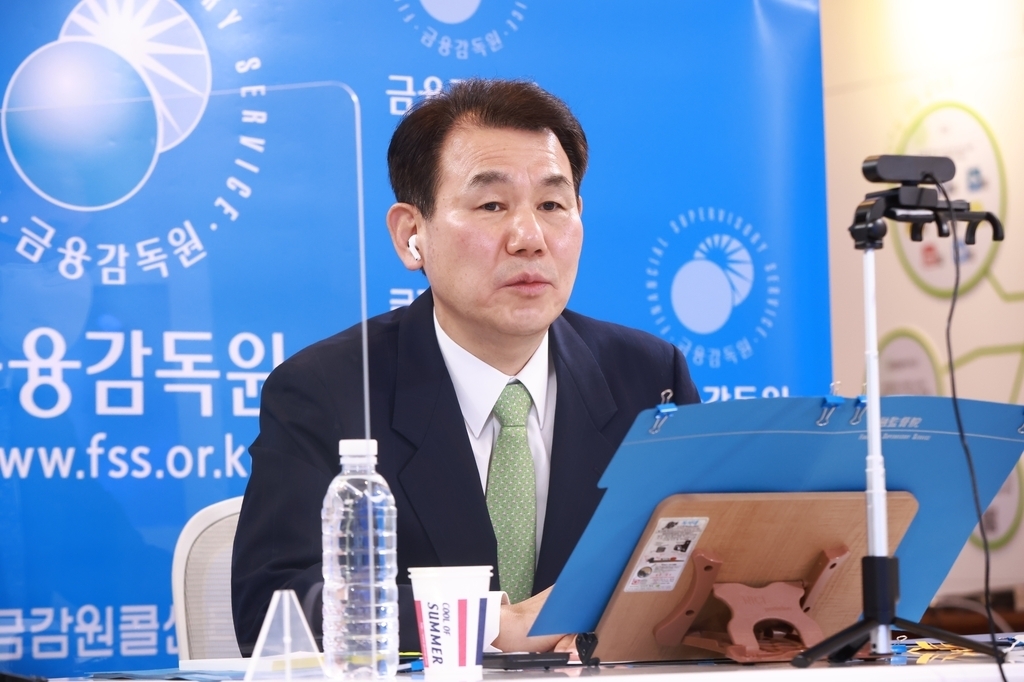 South Korea’s chief financial regulator said on Wednesday it was reviewing lending and interest rates set by financial institutions amid complaints that their spread is widening, exacerbating the financial burden on many consumers.

Jeong Eun-bo, head of the Financial Monitoring Service (FSS), made the remarks amid mounting criticism that banks and other financial firms are faster to raise lending rates than to raise rates on financial institutions. deposits.

The rate hikes are in line with the central bank’s desire to raise borrowing costs to keep inflation under control, but critics say the widening of the loan deposit margin only fattens the pockets of investors. financial companies to the detriment of consumers.

“We first looked at the deposit rates and now look at the lending rates charged by each institution,” Jeong told reporters after meeting with financial market researchers in central Seoul.

He expressed hope that such a survey will help overall interest rates to be adjusted in a way that will benefit customers.

These remarks are in line with what he said at an online press conference last month in which he pledged to take the “necessary” action if the deposit-loan gap s ‘expands beyond “reasonable” levels.

Borrowing costs have been rising at a rapid rate recently as the government tightened rules on lending to curb skyrocketing household debt and inflation.

In November, the Bank of Korea raised its key rate by one percentage point to 1%, ending about two years of the zero rate band put in place to support the economy affected by the pandemic. It was the second rate hike in three months. (Yonhap)