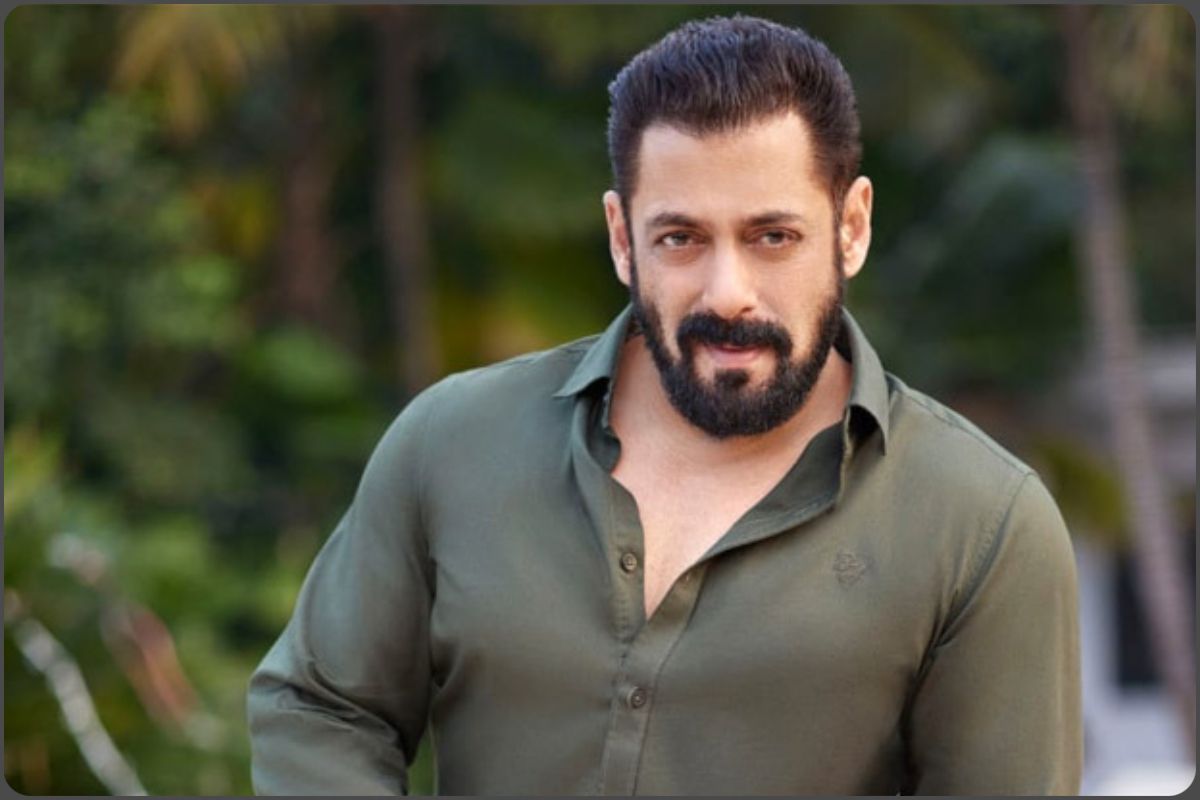 Salman Khan net worth: Security has been tightened for Salman Khan at his Galaxy apartment since news of his death threat spread like wildfire on the internet. Salman has been threatened with the same fate as the late Punjabi singer Sidhu Moosewala, who was killed by unknown assailants about a week ago. Salman, who enjoys immense popularity among the masses, is also one of the highest paid actors in Bollywood. Salman, according to a report by GQ India, charged a whopping Rs 100 Crore for his 2016 blockbuster Sultan. The actor also increased his fees for Tiger Zinda Hai as he was paid over Rs 130 Crore by YRF for starring in the action thriller. Salman, who has a net worth of over Rs 2,000 Crore, owns a high-rise apartment in Bandra and a farmhouse in Panvel in addition to his Galaxy residential apartment.Also Read – Mumbai Police Record Actor Salman Khan’s Statement After Bollywood Star Receives Death Threats

Net worth and monthly income of Salman Khan

Salman Khan has a total net worth of over Rs 2,255 Crore as per a report by Tribune India. Salman, who has hosted Bigg Boss since its fourth season and has now hosted the famous reality show until its 15th season, charges high fees. Salman’s Bigg Boss overall salary and earnings contribute to his monthly income which is close to Rs 16 Crore. Also Read – Death Threats Won’t Affect Salman Khan’s Work Schedule, Actor Will Fly To Hyderabad For ‘Kabhi Eid Kabhi Diwali’ Filming

Salman Khan has a new property in Bandra

Salman Khan Ventures Private Limited has signed the deals for the duplex for a period of 11 months, according to a Times of India report. The property would be close to the Galaxy apartments. The duplex on the 17th and 18th floors of Maqba Heights in Bandra is a property owned by Baba Siddique and Zeeshan Siddique. The Bandra duplex has an area of ​​2,265 square feet and is offered at a premium rent of Rs 8.25 lakh/month, according to the TOI report. The apartment will be a home for a writer working for Khan’s company, according to the report.

Salman has a lavish farmhouse in Panvel

Salman’s Panvel Farm has the living room, painted white with bamboo curtains over large windows according to a report by GQ India. The living room also has wooden floors and mahogany sofas and chairs, decorated with ivory cushions and a pile of ash-coloured wooden chairs. A beautiful eye-catching dark gray Buddha statue with a large swimming pool adjacent to the living room.

Salman will next be seen in YRF’s tiger 3 with Katrina Kaif and Emraan Hashmi. Salman will also make an appearance in Mohanlal’s Telugu film Godfather. by Siddharth Anand Pathan Starring Shah Rukh Khan in the lead role, Salman will make an extensive appearance as Avinash Singh Rathore as part of YRF’s spy universe.

For more Salman Khan updates, check out this space on India.com.