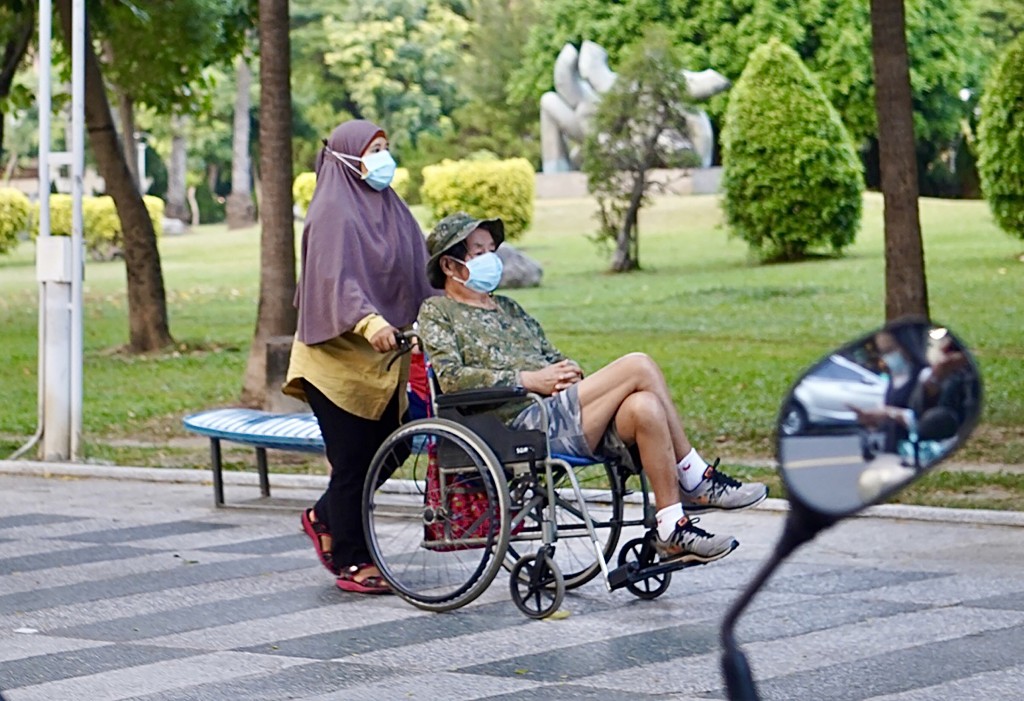 TAIPEI (Taiwan News) – A Ministry of Labor (MOL) committee on Thursday (July 7) recommended a 17 percent increase in the monthly minimum wage for foreign caregivers, marking the first wage increase for this category of migrant workers in seven years. .

At a meeting of the MOL Job Security Fund Management Committee, members pointed out that although Taiwan’s monthly minimum wage has increased on a yearly basis to its current level of NT$25,250, the monthly salary of migrant home workers has not been adjusted since NT$17,000, which was set in 2015. This means that the gap between the monthly salaries of blue-collar workers and carers has reached NT$8,250 .

Attendees said such a low salary affects Taiwan’s international image and forces caregivers to consider changing employers or running away from their bosses and becoming undocumented workers. With these factors in mind, the committee agreed to a recommendation that the Ministry of Labor should increase the monthly minimum wage for migrant home care workers from NT$17,000 to NT$20,000 “as soon as possible”, according to a MOL Statement.

After the meeting, the committee requested that the Workforce Development Agency of the Ministry of Labor draw up a plan as soon as possible providing for “reasonable salary adjustment measures” for migrant domestic carers and propose measures support to subsidize economically disadvantaged families.

In recent years, countries of origin of migrant workers have submitted demands for wage increases for domestic caregivers. In 2020, Indonesia proposed a policy that called on employers of migrant workers to cover part of the cost of recruiting their foreign employees.

In addition, many sectors of society, such as the Control Yuan, domestic and foreign migrant worker organizations, and international human rights reports have strongly advocated for increased wages for domestic migrant caregivers. .

Due to the pandemic, the number of migrant workers entering Taiwan has declined, and the wage gap between migrant home-based caregivers and industrial migrant workers has led some caregivers to turn to the industrial sector to earn higher salaries. or even flee their employers, affecting the rights and interests of employers. “‘It is indeed necessary to make a reasonable adjustment to the salaries of foreign domestic caregivers,’ the MOL said.

According to government statistics, there are about 675,903 migrant workers in Taiwan, including 219,295 foreign domestic caregivers. Of these caregivers, Indonesians make up the largest group with 160,000.

Child tax credit payments: If you live in these states, you could get more money

How much will he earn per hour, day, week, month and year