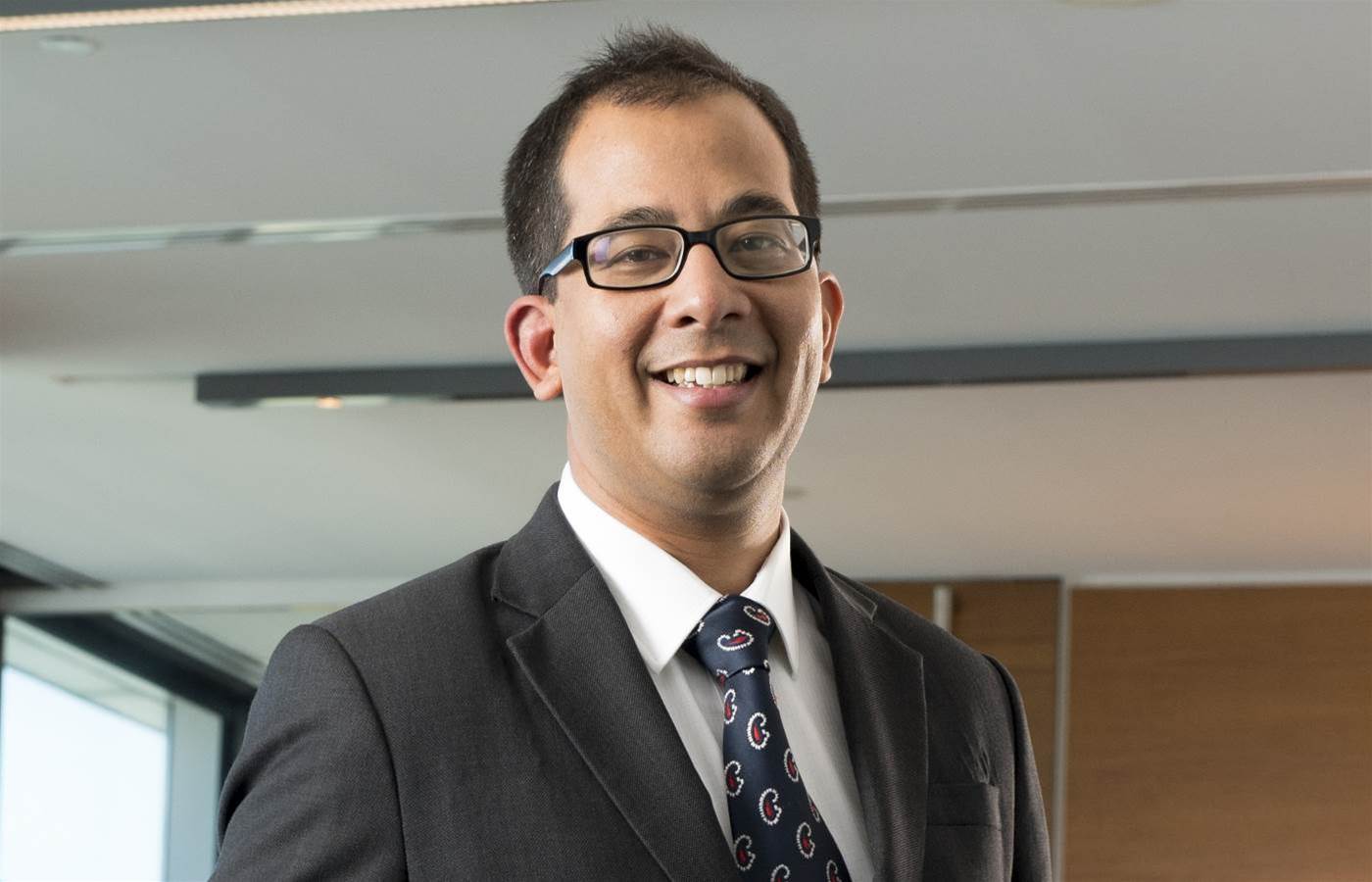 TechnologyOne, an ASX-listed ERP provider, has announced the launch of an end-to-end software offering that aims to solve the need for complex and costly consulting services.

Unveiled at the company’s Showcase 2022 event in Melbourne on October 28, TechOne’s “Solution as a Service” (SaaS+) aims to overcome key barriers to investing in digital transformation, including time to value , cost and complexity.

The company claims that it is the only SaaS vendor capable of providing customers with both the software and the entire end-to-end ERP solution. TechOne said its all-inclusive ERP solution offering will be a world first, with one price, no upfront cost, guaranteed results and significantly reduced implementation time. The company has set a goal to reduce ERP implementation to 30 days by 2025.

Chung said, “SaaS completely changed the way companies developed and thought about software,” but “the path to true digital transformation has not kept pace in an era of rapid progress in software innovation.” .

“The industry continues to be burdened with a flawed model where billions are wasted each year on traditional third-party consulting capabilities and implementation partners. This is a decade where digital investing can only be qualified as high cost and complexity – often the cost to implementing partners is more than seven times the cost of the software itself”.

“We are redefining the entire foundation and structure of our industry – rewriting the rules of engagement to do what our competitors take years to deliver at enormous cost, in a process that takes weeks without any upfront cost. The market has always wanted and expected this, but no one has ever had the ability to achieve it”.

Along with the unveiling of its SaaS+ offering, the company also announced its new App Builder, which would allow users to build apps inside the TechOne ecosystem with no code and little training, to allow users to customize real-time software solutions for their business. . App Builder is expected to launch in 2024

“While operating in similar markets, no two challenges or opportunities are exactly the same. That’s why App Builder exists – it’s a more intimate and unique way for TechnologyOne to solve the specific challenges of each individual customer,” said Chung.

“Together, SaaS+, App Builder and DXP represent the future of TechnologyOne.”

“Our legacy as a company has always been the ability to transform and innovate. We have doubled in size every five years and are on track to surpass our current target of $500 million ACR by 2026.”

Earlier this year, TechOne has partnered with UNIQ YOU, a non-profit organization based in Queensland to help build the technology skills of female students across Australia. In February, it was announced that TechOne founder and chairman Adrian Di Marco would end his role to TechOne’s Board of Directors on June 30. Last year, TechOne has acquired British company Scientia Resource Management for $22 million as its first international acquisition.