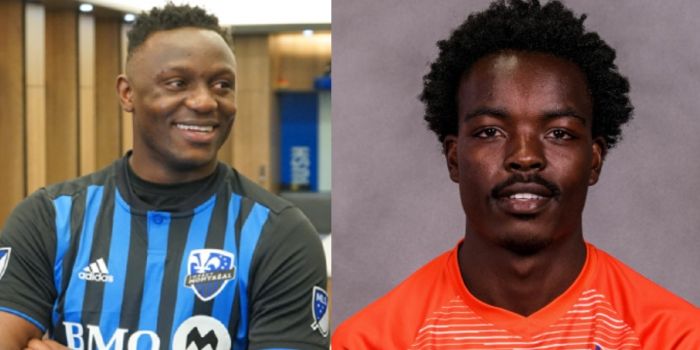 The highest paid Kenyan footballers in the American League

Many top Kenyan footballers are exploring opportunities abroad, where the game would be paid better than the Kenyan league.

Football stars who leave the country for abroad not only enjoy their profession, but also get better pay and the local league cannot meet the conditions in all respects.

In the United States, football is the third most played team sport, with its own major football tournament known as Major League Soccer (MLS) where some Kenyan internationals have made a name for themselves.

Even though local footballers complain about underpayment or late payment of wages, their American counterparts appear to have hit lucrative career jackpots and are earning seven-figure salaries.

Some of the Kenyans playing in MLS pocket up to Ksh 22 million per month. Here is a list of some of those football stars living their dreams in the United States.

The former captain of the Harambee stars, who now plays for CF Montreal and received the captain’s armband this season, earns a monthly salary of around Ksh 22 million.

The guaranteed annual compensation includes a player’s base salary, all signing and guaranteed bonuses annualized over the term of the player’s contract, any marketing bonuses and all agent fees.

Victor Wanyama poses for a photo wearing a Montreal Impact jersey on March 4, 2020.

Philip Mayaka, who recently joined the Harambee Stars team for the 2022 FIFA World Cup qualifiers in Qatar, earns a monthly income of Ksh 751,820. 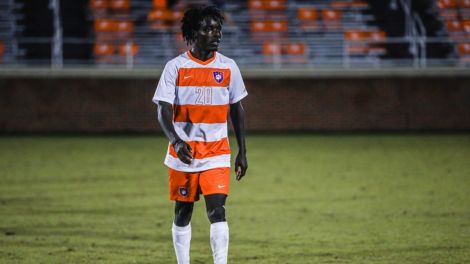 Handwalla Bwana, a Kenya-born footballer who plays in a forward position, joined Nashville SC on October 21, 2020, earns a monthly salary of Ksh 789,414.

For Handwalla, his annual salary and guaranteed annual compensation have no difference, thus amounting to Ksh 9,472,971 ($ 85,444). 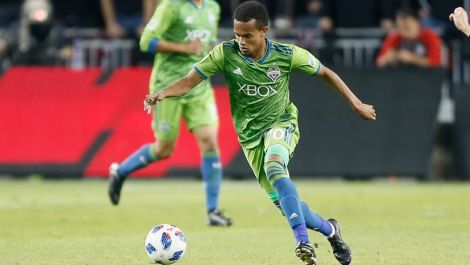 An undated image of Handwalla Bwana playing for Nashville SC

Nabilai Kibunguchy plies his trade with a football team known as Minnesota United and earns a monthly salary of Ksh 587,104. 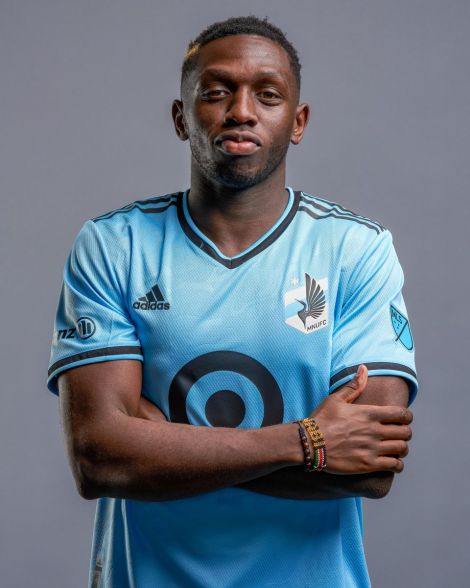 Supplementary Security Income: Are you eligible for this benefit in 2022?